Sania Mirza change retirement plans, pulls out of US Open after injury 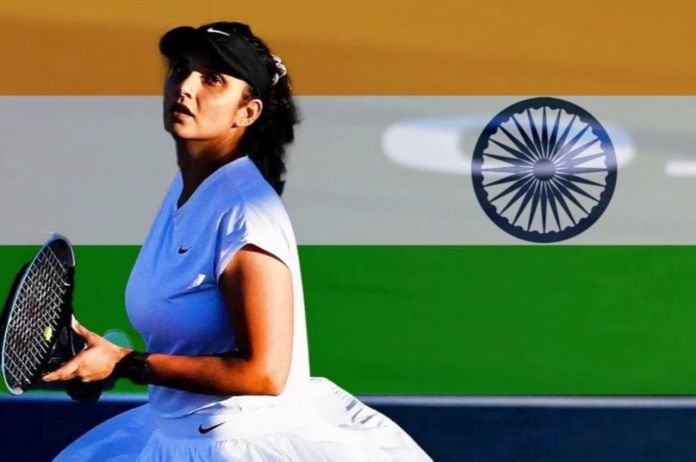 New Delhi: India ace shuttler Sania Mirza has pulled out of the upcoming US Open after suffering an elbow injury. While updating her pans for future, Mirza said that she will not be able to participate in the upcoming tournament and will make changes to her retirement plans as well.

“Hi guys, a quick update. I just have some not so great news. I hurt my forearm/elbow while playing in Canada 2 weeks ago and obviously, didn’t realize how bad it was until I got my scans yesterday and unfortunately I have infact torn a little bit of my tendon,” Mirza wrote on Instagram.

“I will be out for weeks and have pulled out of US Open. This isn’t ideal and it’s terrible timing and it will change some of my retirement plans but I will keep you posted,” she added.