Asia Cup 2022: Historic India vs Pakistan is on THIS date. Here’s all you need to know 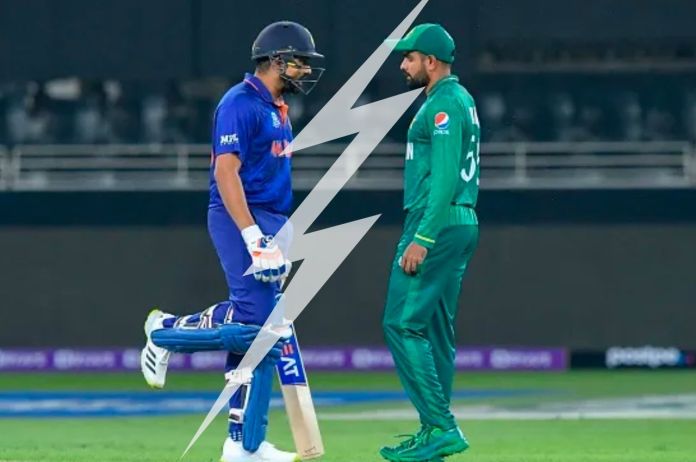 New Delhi: The excitement for the upcoming Asia Cup 2022 is reaching new height everyday as it is scheduled to get kicked on 27 August. However, the most awaited game of the tournament will be played the next day when India will take on their arch-rivals Pakistan.

It is almost after 10 months when the two teams will be against each-other since their T20 World Cup battle. In the game, India faced a terrible 10-wickets loss by Babar Azam led-Pakistan and the Men in Blue would eye on revenge this time.

Ever since the inception of the tournament in 1984, the two asian neighbours have played against each-other on 14 occasions, 13 in ODI and 1 in T20 formant. India have been victorious on 7 ODIs. MS Dhoni also led India to victory in 2016, the only time when tournament was played in T20 formant.

When, Where & How to Watch!