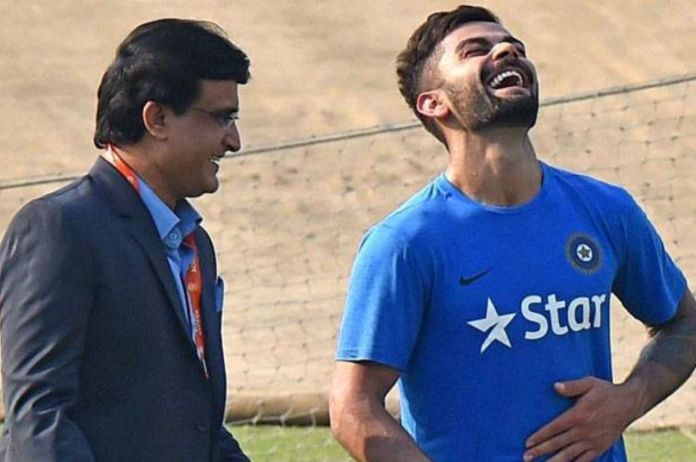 New Delhi: Former India captain Virat Kohli has been on a rest since July. Due to his struggle with the form, he was recently dropped from the West Indies tour and England white-ball series. He is also not part of the upcoming series against Zimbabwe.

As many call it the end of Virat’s era, the president of Board of Control for Cricket (BCCI) Sourav Gagugly has put his faith in his game once again.

The Asia Cup 2022 is set to kick start from August 27 and Ganguly believes that Kohli can found his lost form in the tournament.

“Let him practice, let him play matches. He is a big player and has scored plenty of runs. I am hopeful that he will make a comeback. He is just not being able to score a century and I believe he will find his form in the Asia Cup,” Sourav Ganguly said for Kohli.

In the batting carrer of India star player, there has been a century drought for almost three years. Last he was seen against England in July this year in Test and ever since, he has been out of playing squad.

However, Kohli will be seen playing for India in the Asia Cup and the fans would have high hopes for the champion to show the brilliant efforts in Dubai.