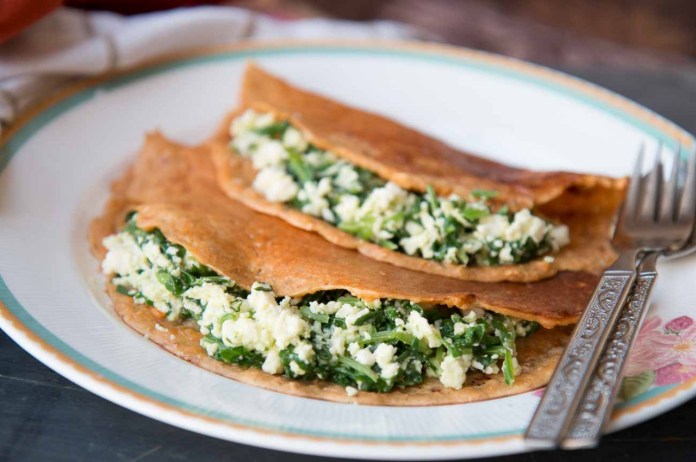 Most people don’t make chilla with stuffing. If you are also one of those for whom making the How to Make Stuffed Oats Chilla Recipe is a big task, then let us tell you an easy recipe. By knowing the step-by-step process, you will be able to make stuffed chillas very easily. Let’s know the method of making it.

To make Stuffed Oats Chilla, it is necessary to prepare the stuffing first. For this, heat some oil in a vessel. After this, add a pinch of turmeric powder, garam masala, asafoetida, onion, and tomato and fry for half a minute. You can also add green peas, potatoes, salt and chilli powder to taste. Now cook all these for about 2 minutes. After this keep it aside to cool down. In this way, the stuffing for Oats Chilla will be ready.

How to make the mixture for chilla?

After stuffing, prepare the mixture for cheela as well. For this, add gram flour, green chillies, asafoetida, coriander, turmeric powder, ground oats, oil, water and salt in a bowl and mix it well. Prepare a thick batter to make chilla in this way.