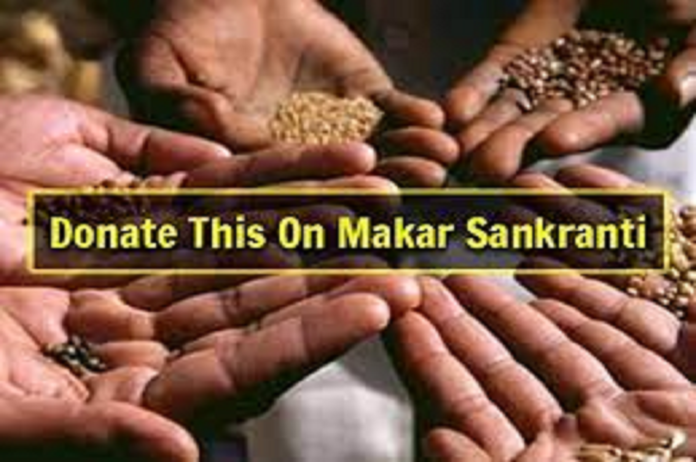 Happy Makar Sankranti 2023 will be observed on January 14 and 15 this year. On January 14, 2023, at 8:21 p.m., the sun will enter Capricorn, according to Panchang. Due to Udaya Tithi, Makar Sankranti would be celebrated on January 15. On Makar Sankranti, it is believed that individuals are fortunate both materially and spiritually. They help the underprivileged and those in need by giving charity. When compared to other days, this day is thought to have a substantially higher value for donations.

Charity effort is said to have a significantly greater impact on Makar Sankranti than on other days. Many people think that this holiday presents a good chance to lend a hand to those in need. Giving and receiving certain foods and meals, in particular, is regarded as auspicious and brings good fortune.

Makar Sankranti 2023: People donate the impoverished a variety of commodities, with food at the top of the list. Some of them contain regular ingredients like fruits, jaggery, and sesame seeds. While certain preparations, like Gupt Lakshmi Laddoo and Urad Dal Khichdi, make things more interesting.

Donating jaggery has special significance in astrology in addition to promoting health.

To help the less fortunate, one can give away prepared khichdi or the ingredients such as rice, urad dal, salt, ghee, and turmeric.

It’s important to keep in mind that giving food on Makar Sankranti shouldn’t merely be done out of self-interest. It must be done with a pure heart, compassion, and letting go of ego.