From wanting to be a doctor to becoming a model and actor, Richa Gulati comes a long way 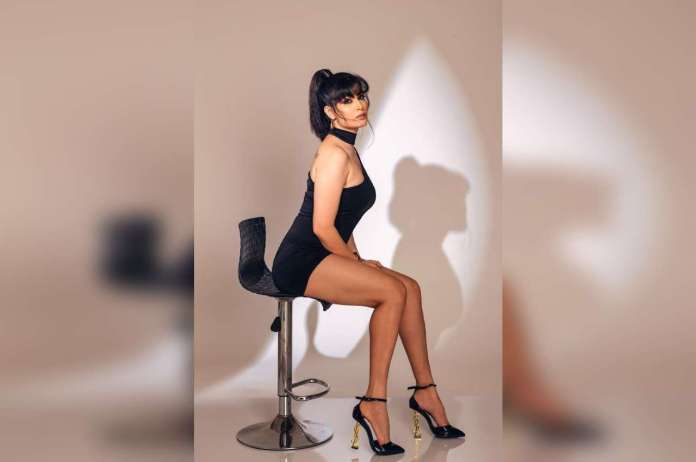 There are lots of talented beings working across different industries of the world and showcasing their A-game in more ways than one. These individuals and professionals are those who have never left a stone unturned in giving their best and, in the process, inspire innovation and greatness in their fields so that they can go ahead in motivating and inspiring many other talented beings across the world. Most importantly, women have been inspiring women out there, and this is truly a surreal sight to behold, looking at how well each of them has been doing and giving their best in all their endeavours. We couldn’t help but notice one woman, who not just entered ever-so-competitive fields like modelling and entertainment, but also went ahead in making her name prominent; we are talking about Richa Gulati.

In order to enhance her skills as an actor, she chose to continuously hone her skills and better her craft as an artist and get into modelling to boost her confidence to be in front of the public. Hence, getting into the entertainment field was only a natural choice for her. The Delhi-Mumbai girl is known for her film Sivaranjani in the Telugu industry, released in 2019 as the protagonist and also for the colossal number of music videos she has done so far in her career, which has further propelled her forward in the industry. This also gave her a chance to work along with top music labels like Speed Records, T-Series, Zee Music Records and many others.

Like any other girl, Richa Gulati also grew up having big dreams about her career and life. She had made up her mind that she would become a doctor, but then realized how she was oblivious to her own charm and personality and hence, she chose to become a part of the modelling space. Though currently, she is pursuing her PhD in Public Health, she aims to become a well-known actress in the near future.

She has under her belt many incredible experiences of working in fashion photo shoots, TV commercials and many campaigns for top fashion designers of Bollywood.

Richa Gulati (@therichagulati) is determined to only create an upward growth trend for her as a model and actor.