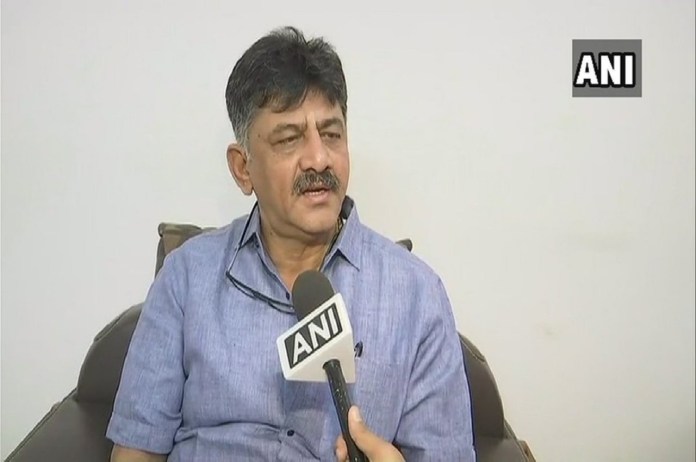 New Delhi: The Enforcement Directorate (ED) has rejected Congress leader DK Shivakumar’s request for extending the date of his appearance before the agency for questioning.

The agency had summoned Shivakumar and his brother Congress MP DK Suresh to appear before it on October 7 in the Young Indian and National Herald case.

The Karnataka Congress chief had requested the probe agency to extend the date of his appearance as ‘Rahul Gandhi’s Bharat Jodo Yatra is passing through the state’.

“I had requested time to appear which was denied. I asked time as Rahul Gandhi’s Bharat Jodo Yatra is passing through Karnataka and there are my responsibilities,” Shivakumar was quoted as saying by news agency ANI.

The Congress leader also accused the government of misusing agencies to harass him after seeing the success of the Bharat Jodo Yatra.

He said he would discuss the summons with fellow party leaders and take a call on whether he should appear.

“You are once again directed to present yourself before me at my office for recording of your statement on October 7, 2022 as per summons dated September 23, 2022,” said an email sent by ED Assistant Director Kuldeep Singh.

The leader was summoned by the ED in the Young Indian and National Herald case.