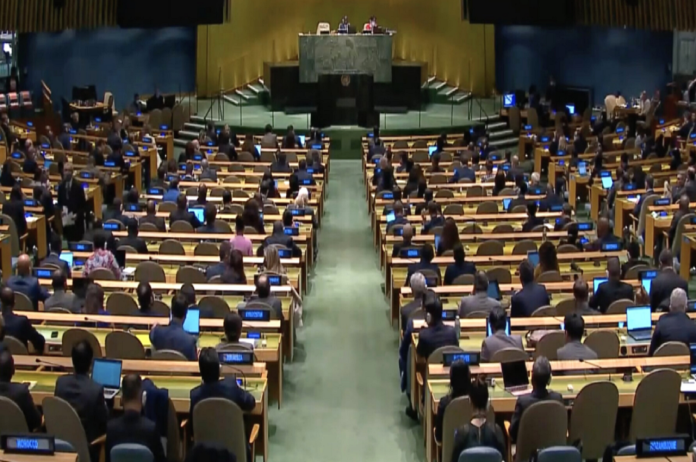 A total of 19 countries voted down the motion compared to the 17 countries that voted in favour, with 11 abstaining.

Among those who sided with China were Gabon, which was recently admitted to the Commonwealth, and Muslim countries Pakistan, Indonesia, the UAE and Qatar, reports The Sydney Morning Herald.

According to the report, The United States co-presented the motion with Norway, on behalf of a group of 10 countries that included Australia, France, United Kingdom, Canada, Finland, Sweden, Denmark, Lithuania and the Netherlands.

The call for debate followed the publication of the long-awaited report by the UN High Commissioner for Human Rights which found that China carried out serious human rights violations including possible “crimes against humanity” in Xinjiang, the report added.