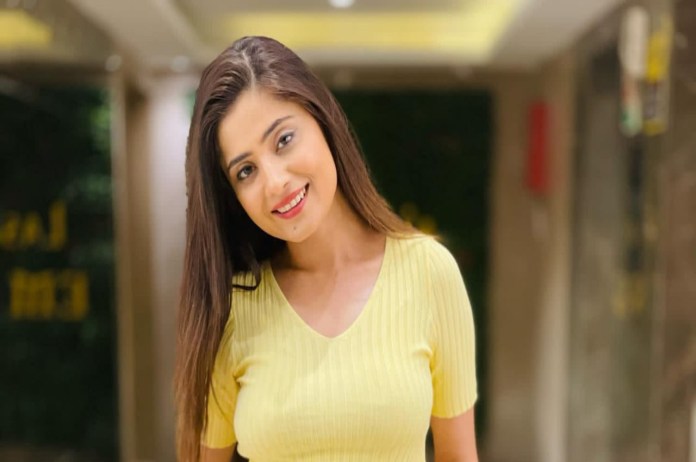 New Delhi: Popular TV actress Vaishali Takkar found death at her Indore home. According to media reports, she was found hanging in her home. A suicide note was also recovered from the spot. The case is handled by the Tejaji Nagar police station.

The actress took her own life on Sunday. When police reached her place, they found a suicide note, in which the reason being said is a love affair of the actress.

Last year in April, the actress informed her fans that she was engaged to her beau, Dr Abhinandan Singh. She also shared a video of her Roka ceremony on Instagram. The function was a close affair between friends and family. Reportedly, Dr Abhinandan Singh is a dental surgeon from Kenya. However, after one month, the actress informed the followers that she called off her wedding with Abhinandan. She also removed all the Instagram posts related to her wedding.

The actress was very active on social media and often shares her photos and videos. A few days ago, Vaishali has shared a funny reel on Instagram.

Also Read :- BTS Busan Concert: Know when, where and how to watch in India

Vaishali was a well-known actress in the TV industry. She has worked in many popular shows. The actress started her acting career in the year 2015 with the TV popular show Yeh Rishta Kya Kehlata. In that show, she essayed the role of Sanjana. After this, she appeared as Vrinda in Yeh Hai Aashiqui.

Vaishali gained a lot of popularity from her character Anjali Bhardwaj in Sasural Simar Ka. Apart from this, Vaishali also did a great job as Shivani Sharma in Super Sisters, Netra Singh Rathore in Vish Ya Amrit: Sitara and Ananya Mishra in Manmohini 2. The actress was last seen in the TV show Rakshabandhan as Kanak Singhsaal Singh Thakur.