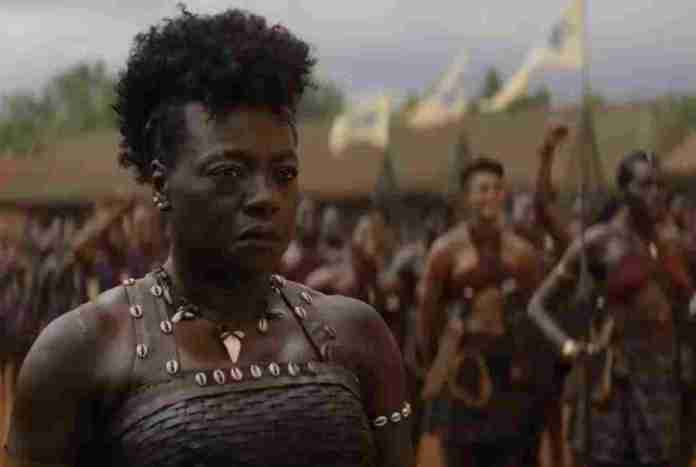 New Delhi: Academy Award winning actor, Viola Davis starrer, ‘The Woman King’ is all set for a theatrical release. The film is making all the right noise across the globe, garnering tremendous attention from critics and fans as well as buzz about a possible Oscar nomination.

The movie, a historical epic, that is inspired from true events follows the Agojie, an all-female warrior unit who protected the African kingdom of Dahomey in the 19th century, one of the most powerful states of Africa at the time!

Promising us some great action with women at its forefront, Sony Pictures Entertainment India will release the ‘The Woman King’ in theatres across India on 5th October in English and Tamil

The Woman King is the remarkable story of the Agojie, the all female unit of warriors who protected the African kingdom of Dahomey in the 1800s with skills and a fierceness unlike anything the world has ever seen. Inspired by true events, The Woman King follows the emotionally epic journey of General Nanisca (Viola Davis) as she inspires the king to take on the enemies determined to violate their honour and destroy their way of life. Some things are worth fighting for.