Bigg Boss OTT fame Urfi Javed recently took her fashion to next level with wrapping her body with a transparent food foil. 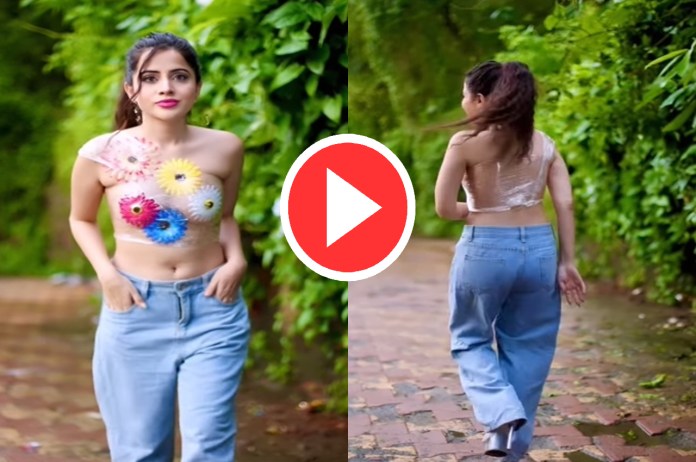 New Delhi: Urfi Javed once again took her fashion to the next level. So far, the 24-years-old actress made an outfit by using wire, cotton candy, stones, sacks, and many more.

Once again, she made headlines with her experiment. Urfi recently posted a video in which she covered her bust with giant plastic flowers while wrapping a transparent food foil. She completed her look with high heels and blue denim jeans. She also opted for a pair of golden earrings and a high ponytail.

One fan praised her look and wrote, “Wow beautiful look urfi” and many have dropped heart and fire emojis on the comment section.

The actress recently filed a complaint against a man Obode Afridi. She accused him of harassing, blackmailing and threatening her on WhatsApp.

Now, the man is behind the bars by Mumbai Police, sharing the good news on social media, Urfi shared the photo of the man and wrote, “Good news! This man who molested me is finally behind bars. Thank you very much Mumbai Police.” 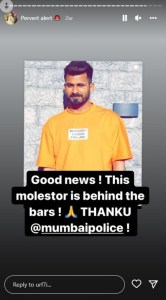 Urfi has acted in many TV shows. She is popular for portraying the role of Avni in ‘Bade Bhaiyya Ki Dulhania.’ She was also seen as Aarti in ‘Meri Durga,’ Bella in ‘Bepannaah’ and Mira in ‘Puncch Beat Season 2’ which streamed on ALT Balaji.