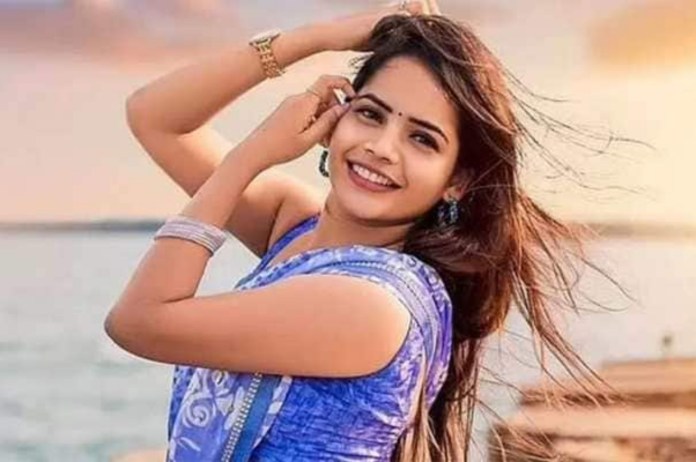 New Delhi: Prominent Tamil actor Pauline Jessica aka Deepa, allegedly died by suicide at her residence in Chennai. She left a suicide note behind, which the Koyambedu police were able to find after being alerted by the neighbour. Her body has been handed over to her family in Hyderabad.

The autopsy of Pauline’s body was performed at Kilpauk Government Medical College and Hospital. According to ANI, the police are using CCTV to help them in their investigation into the purported suicide of well-known actor Pauline Jessica.

In her diary, she had penned a suicide note. Her terrible death’s cause has not yet been made public. She allegedly killed herself because of her love life, according to numerous accounts. Investigations will also determine the case’s murderous component.

The actress is known for Her performances in the Tamil flicks Thupparivaalan and Vaidha. In less than a week, there have been two suicide incidents in the Tamil cinema industry. Thoorigai, Tamil lyricist Kabilan’s daughter allegedly killed herself last week.