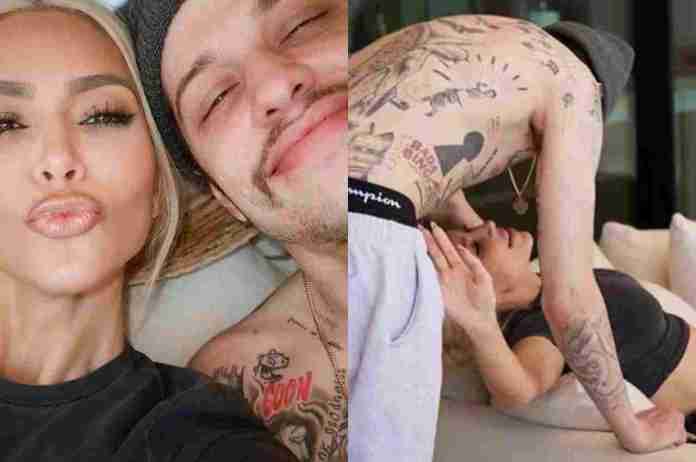 New Delhi: Reality TV star Kim Kardashian, 41, and comedian Pete Davidson, 28, have called it quits after nine months of dating, as per various news reports. The former couple had started dating after Kim hosted Saturday Night Live in October 2021, where Pete was among the cast members since eight seasons.

“Part of the reason they split was because of their busy schedules. They both travel all the time and it was hard,” an insider told People. According to E! News, insiders who shared that while the while the pair has “a lot of love and respect for each other,” they found that the long distance dynamic and their demanding schedules “made it really difficult to maintain a relationship.”

Pete has been spending part of the summer in Australia working on the movie Wizards!. Kim, she continues to raise four kids—North, Psalm, Chicago and Saint, with her ex Kanye West. “The divorce is moving ahead with Kanye. They are happily co-parenting,” another insider shares with E! News.

Kim made her relationship with Pete Instagram-official in March 2022. The couple made a lot of public appearances together, including the White House Correspondents’ Dinner.

Few weeks ago, Kim has shared the teaser of the second season of her reality show, The Kardashians, in which she was seen addressing her relationship with Pete. She talked about how happy her new relationship is making her. At the end of the teaser, Kim asked Pete if he would like to shower with her and he immediately jumps to her idea.

New Delhi: Mahindra & Mahindra has taken the wraps off its most popular SUV...