HomeEntertainmentKartik Aaryan opens up about his relationship status post break up with... 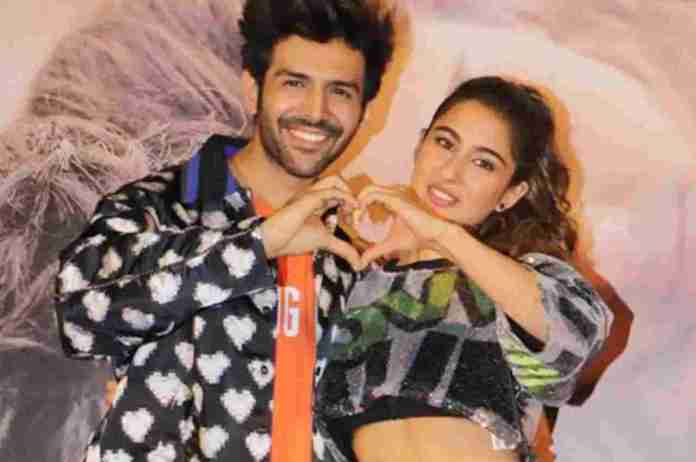 New Delhi: Sara Ali Khan and Kartik Aaryan made for an intense pair in Love Aaj Kal. The duo was all the rage when they shot for Imtiaz Ali’s film. However, soon after the film’s release, the duo called it quits. Now, both continue to thrive in their individual careers as they bring out the best version of themselves on screen.

Kartik Aaryan, in a recent interview, opened up about his current relationship.  Kartik has often said that he is in love with his work and has no time for relationships. However, in an interview with Film Companion, he was told how the ‘chatter on Koffee With Karan’ proves otherwise. When asked if he has been lying, Kartik gave a vague answer, and replied, “Mai pichle sava saal se single hoon, baaki mujhe kuch nahi pataa (I have been single since the past 1.25 years, I don’t know about anything else).”

“Last time you were on this couch, you made a public announcement that you wanted to date Kartik Aaryan and that did happen,” said Karan.

On the work front, Sara Ali Khan will next be seen in Gaslight alongside Vikrant Massey and in an untitled film with Vicky Kaushal. Meanwhile, Kartik Aaryan has Shehzada, Freddy, Captain India, and Satyaprem Ki Katha in the pipeline.