Kamal Haasan gets hospitalized in Chennai due to ill health, deets here 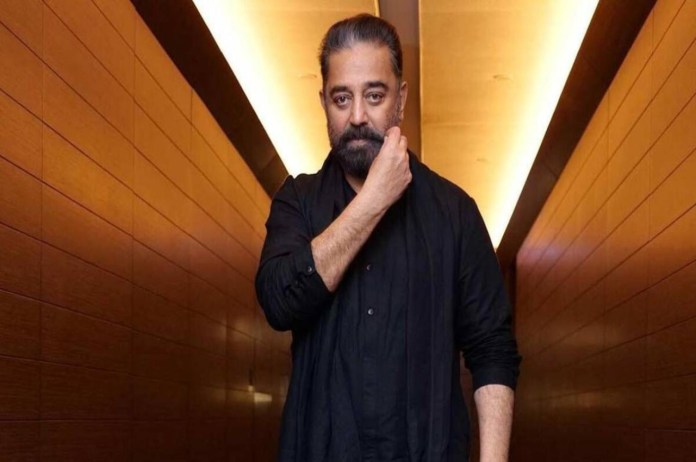 New Delhi: On November 23, Ulaganayagan Kamal Haasan was admitted to the Sri Ramachandra Medical Center (SRMC). He was admitted to the hospital, according to reports, for a routine checkup. As per the reports, he got a fever and was treated for it and the physicians recommended he take it easy for the next few days. The actor will probably be released from the hospital later today. In Hyderabad, he recently saw his mentor, the renowned director K Vishwanath, and pictures of the two are going popular on social media.

Kamal Haasan admitted to the hospital

Bigg Boss Tamil Season 6 is presently being hosted by Kamal Haasan. For the past six seasons, the actor has served as the show’s host, and it has been a big success.

On November 23, Kamal Haasan experienced unease and a mild temperature. He was transferred to a private hospital in Chennai for additional treatment after his return from Hyderabad. He received the same treatment from the doctors, who advised him to rest for a few days to recover. The actor is probably going to be let go.

Due to job obligations, Kamal Haasan travelled by plane to Hyderabad earlier this year. He attended a few city functions and ran into his mentor K Vishwanath.

The sixth season of Bigg Boss Tamil and director Shankar’s Indian 2 are both now in production with Kamal Haasan. After finishing Indian 2, he will collaborate on KH 234 with director Mani Ratnam, which also serves as a reunion for the Nayakan team. The mythology has a movie with Pa Ranjith as the director.