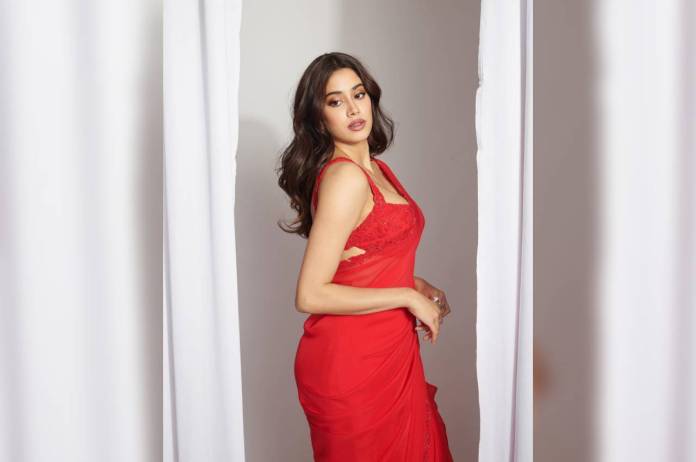 New Delhi: Bollywood actor Janhvi Kapoor has won million of hearts with her acting skills and beauty. The actress is very active on social media and gives people heart pounding with her photos and videos every day. At the same time, some of her photos are getting viral on social media, in which her killer style is being seen. 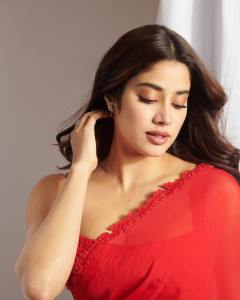 Janhvi Kapoor has shared these photos on her Instagram account, in which she donned a red designer saree and gave a killer pose to the camera. 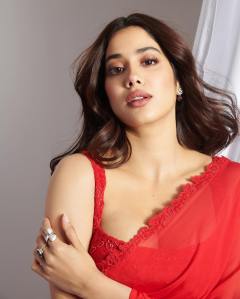 With this designer saree, Janhvi opted for a matching sleeveless blouse, which is grabbing people’s attention. These photos of Jhanvi have raised the temperature of social media. Every photo of her is getting viral as soon as it comes on the internet. 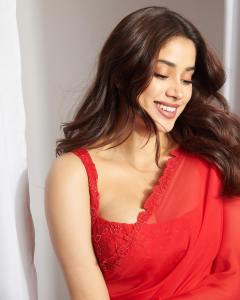 Janhvi Kapoor’s smile is winning the hearts of people and her light makeup is looking great. You can see that her simple look is seen in these photos. Fans are seeing this photo again and again. 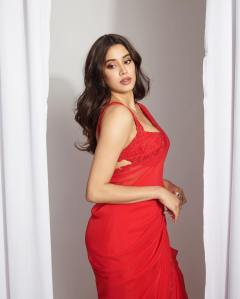 In this photo, Jahnvi is giving a killer pose. To complete her look, the actress kept her hair open and wore small earrings. For the makeup, she went for a simple touch. 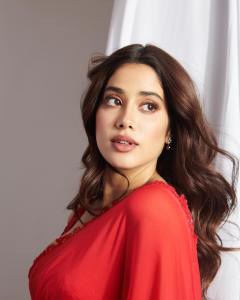 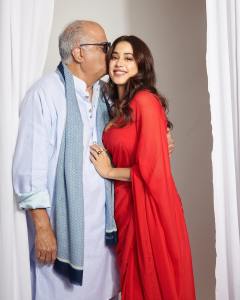 In this photo, Janhvi can be seen with her father Boney Kapoor. For the perfect photo, Boney is seen kissing Janhvi on the cheeks. The actress’s fan following is tremendous, and this is the reason why her name is covered everywhere. 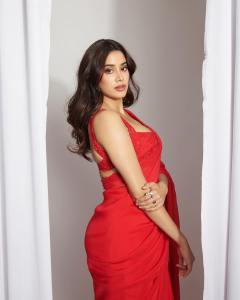 The trailer of Janhvi Kapoor’s film Mili is released on October 15, 2022. In the film, Janhvi essaying the role of Mili Naudiyal, who wants to go abroad to make her career. Helmed by Mathukutty Xavier. The film also stars Sunny Kaushal, and Manoj Pahwa in lead roles.