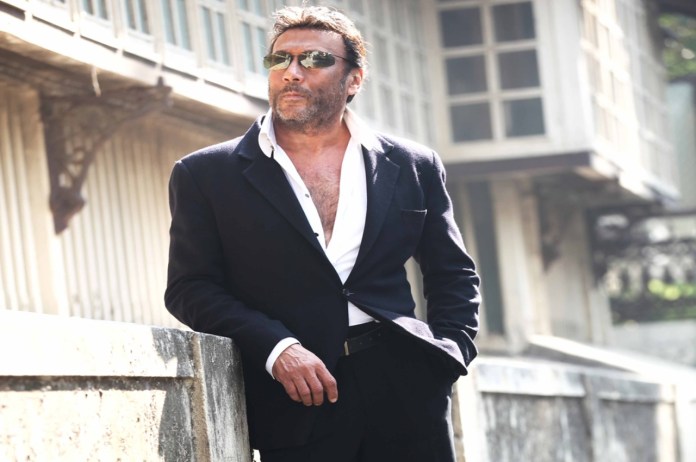 New Delhi: Jackie Shroff, an actor and philanthropist, never ceases to astound us with his movie appearances. In a recent interview with a prestigious magazine, the actor expressed his desire to work on future projects alongside his handsome son Tiger Shroff. In addition, he stated that he hoped to work with Pratik Gandhi and Shraddha Kapoor in the future.

He said, “Pratik Gandhi is definitely one of them. I like him a lot, I also like Shraddha Kapoor. She’s such a fantastic actress and a fine singer Obviously, I would love to co-star with my son Tiger in a film. That’s something I’m dreaming of. I feel even after I go away, at least our film will always be there.”

It is undoubtedly a dream come true for us to see the father-son acting duo in a movie together. Due to the fact that this is not just our wish, but also Jacki Shroff’s, we sincerely hope that their eventual on-screen pairing is not too far off. The audience will be in for a real treat when Jackie Shroff and Tiger Shroff act together.

Jackie Shroff is a man of the people in addition to being a talented actor who has brought a variety of characters to life on screen. He has participated in numerous charitable programmes including Ped Lagao and has been a steadfast supporter of those with thalassemia. We can’t wait to find out what he has in store for us in 2023.