Happy Birthday Yami Gautam: Know why she moved to Mumbai at age of 20 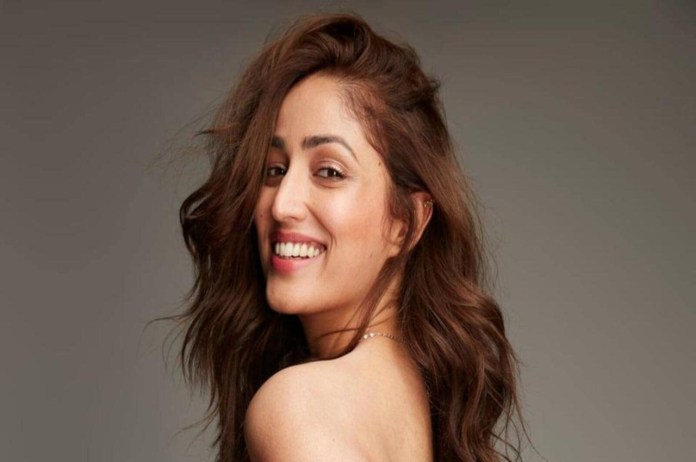 New Delhi: Yami Gautam is one of the best and most beautiful actresses in Bollywood. She has carved a niche for herself in TV commercials in cinema. Today (November 27), the actress is celebrating her 34th birthday, and on this special day, here are some untold things related to her life.

Yami Gautam was born on 28 November 1988 in Bilaspur, Himachal Pradesh, and her father Mukesh Gautam is a director of Punjabi films. She was good at studies, and never thought that she would become an actress. Yami always wanted to become an IAS officer, but as she grew up, she became an actress.

Got recognition from this ad

Came to Mumbai at the age of 20

Yami Gautam was 20 years old when she came to Mumbai. Yami stepped into the acting world with the TV show ‘Chand Ke Paar Chalo’. After this, she appeared in many TV shows including ‘Yeh Pyaar Na Hoga Kam’, ‘Meethi Churi Number One’, ‘Kitchen Champion’ shows. After this, she made her Kannada film debut in 2009 and then ventured into Hindi cinema. Yami appeared in Bollywood in the year 2012 in the film ‘Vicky Donor’.

The actress was well-liked in the film ‘Vicky Donor’, and in this film, Ayushmann Khurrana was seen in the lead role. After this film, she gave many super hit films including ‘Total Saiyyappa’, ‘Action Jackson’, ‘Badlapur’, ‘Junooniyat’, ‘Kaabil’, ‘Sarkar 3’, ‘Batti Gul Meter Chalu’, and ‘Uri’.

Married with this director

Talking about her personal life, the actress got married to famous film director Aditya Dhar. Yami and Aditya married in June 2021. In today’s time, Yami has made a different identity for herself, and her fan following is also very good.