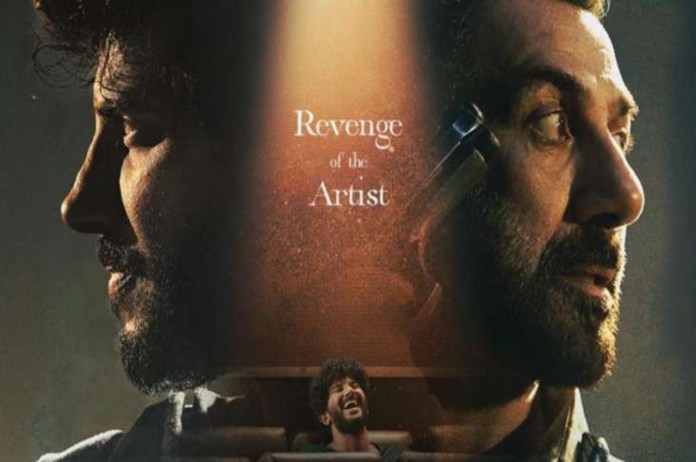 New Delhi: Dulquer Salmaan and Sunny Deol’s movie, Chup, is doing significantly properly at the ticket counters. It witnessed a first-rate opening on the container workplace on September 23. R Balki’s film clashed with Kookie Gulati’s Dhokha Round D Corner. Chup got lots of benefits from low ticket prices on National Cinema Day. The movie depicts the pain of an artist who suffers from the awful complaint and terrible evaluations.

On Day 3, September 25, Chup did respectable enterprise. The movie may specifically do well now as its tickets are priced at just Rs100 in many places.

Bollywood has been facing a difficult phase. After many big-budget movies met failure, the industry has now noticed some expectancy with Ayan Mukerji’s Brahmastra and R Balki’s Chup.

As per early trade estimates from IndiaToday, the film collected Rs 2 crore at the box office on Day 3. Now, the total collection is Rs 7.13 crore. It has gained some great reviews from critics and audiences alike.

About Chup: Revenge Of The Artist

The film is directed by R. Balki. The serial killer thriller stars Dulquer Salmaan, Pooja Bhatt, Sunny Deol and Shreya Dhanwanthary. it marks the third Hindi film of Malayalam superstar Dulquer Salmaan. Earlier, he appeared in the films such as ‘Karwaan’ and ‘The Zoya Factor.’

The film was released on September 23, 2022, It has been co-produced by Rakesh Jhunjhunwala, Anil Naidu, Dr Jayantilal Gada (PEN Studios) and Gauri Shinde.