Brahmastra tickets available for Rs 75 on THIS day 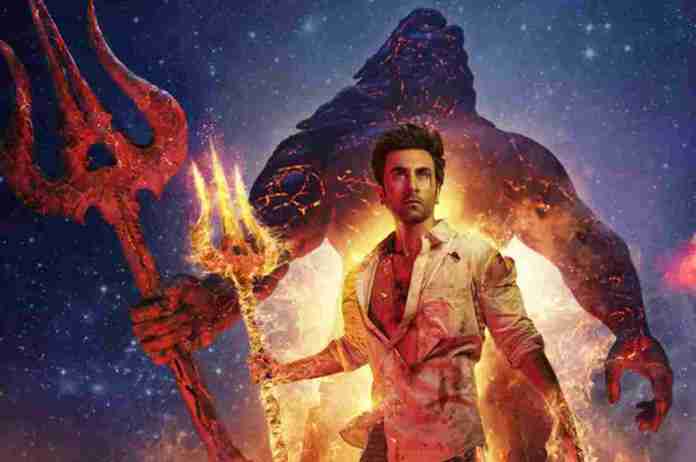 New Delhi: A new date for National Cinema Day has been announced by the Multiplex Association of India. Instead of September 16, it will now be observed on September 23, the association announced.

The association said in a statement, “The Multiplex Association of India (MAI) and Cinemas across India, welcome moviegoers to spend a day at the movies with celebratory admission price of ₹75 to mark National Cinema Day. The National Cinema Day was previously announced to be held on 16th September, however, on request from various ‘stake holders’ and in order to maximise participation, it would now be held on 23rd September.

The statement added that more than 4000 screens, including those of the cinema chains PVR, INOX, Cinepolis, Carnival, MIRA, Citypride, ASIAN, Mukta A2, Movie Time, Wave, M2K and Delite are participating.

“National Cinema Day celebrates the successful reopening of cinemas and is a ‘thank you’ to the moviegoers who made this happen. National Cinema Day is also an invitation to those moviegoers who haven’t made it back to a cinema near them, yet. India has a thriving domestic film industry and has seen one of the sharpest recoveries in the film exhibition business, globally. Quarter 1, FY’23 recorded impressive numbers among cinema operators on the back of global and local tent poles that resonated with the Indian audience. The quarter was marked by the release of some of the biggest domestic hits like KGF: Chapter 2, RRR, Vikram, Bhool Bhulaiya 2 and Hollywood hits such as Doctor Strange and Top Gun Maverick,” it added.