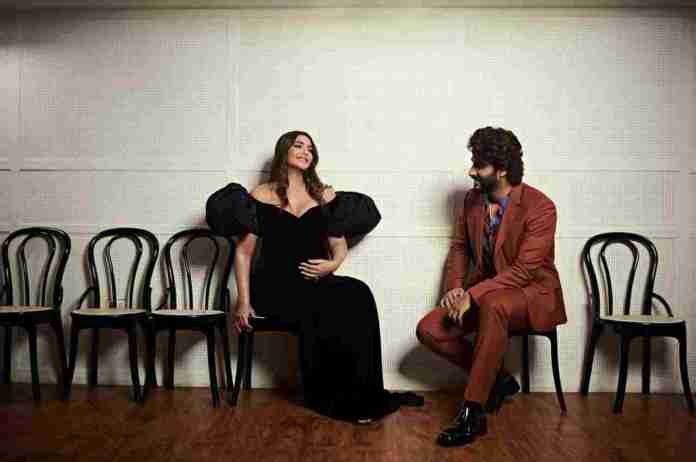 New Delhi: Sonam Kapoor and Anand Ahuja welcomed a baby boy on August 20, 2022. The couple released a joint statement on their social media accounts announcing the birth of their child, which read as follows: “Our hearts and heads were bowed as we welcomed our adorable baby boy on August 20, 2202. Thank you to everyone who has helped us along the way, including the physicians, nurses, friends, and family. Although it’s just the beginning, we already know that our lives will never be the same. – Anand and Sonam.”

After the release of AK vs AK, in which she played herself, Sonam Kapoor took a break from acting. Her upcoming film, Blind, also features Purab Kohli, Vinay Pathak, and Lillete Dubey. It is a remake of the identically named 2011 Korean movie. Later this year, the movie is anticipated to come out.

On the other hand, Arjun recently appeared alongside John Abraham, Tara Sutaria, and Disha Patani in Mohit Suri’s Ek Villain Returns. He will next be seen with Bhumi Pednekar in The Lady Killer. In Aasmaan Bhardwaj’s Kuttey, the actor will also appear alongside Tabu, Konkona Sen Sharma, Radhika Madan, Naseeruddin Shah, and Kumud Mishra.