‘We are with you’: Opposition amid high level meeting in PMO to save sinking Joshimath 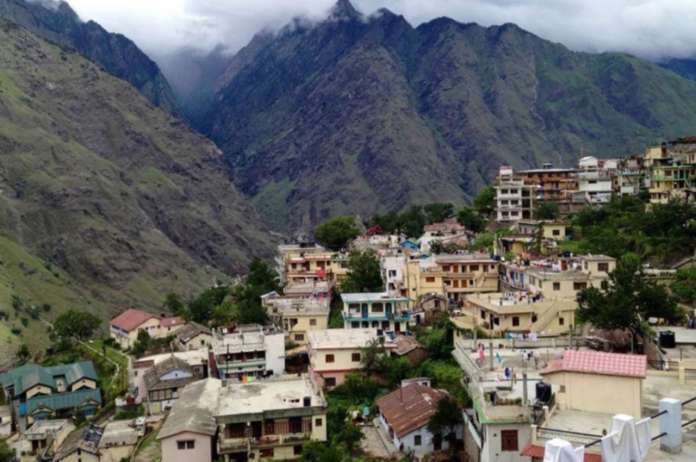 According to ANI, the Chief Secretary of Uttarakhand informed the PAO from Joshimath at a review meeting presided over by PK Mishra, Principal Secretary to the Prime Minister. On the other side, the Secretary of Border Management and a member of the National Disaster Management Authority would visit Uttarakhand on Monday.

PK Mishra, Prime Minister Modi’s Principal Secretary, informed during the Joshimath review meeting that agencies of the Government of India, experts, and other parties are aiding the state government. One NDRF team and four SDRF teams have already arrived in Joshimath.

These institutes will do extensive research

In this calamity, we stand with the government and the people: Rawat

Apart from that, former Uttarakhand Chief Minister and Congress politician Harish Rawat stated that the survival of Joshimath, as well as the lives and livelihoods of its citizens, are in jeopardy. We support them. Aside from that, we support the administration and the Chief Minister in their endeavour. There has been a minor delay, but if we move quickly and the Centre uses all of its resources, victory will be certain. Joshimath’s rescue should be a national endeavour.

Joshimath’s existence, lives & livelihoods of residents threatened. We stand with them. We are with the Govt & CM in this challenge. It’s a little delayed but if we work promptly & Centre uses all its might – it should be national mission to save Joshimath: Ex-U’khand CM H Rawat pic.twitter.com/MetuPtM239

Rawat stated that if specialists determine that tunnels or other causes are to blame, they should be terminated immediately. Things must be started over. A local people’s committee should be created, and reforms should be undertaken in close collaboration with all stakeholders.

According to the Uttarakhand Chief Minister’s Office, PM Modi talked with CM Pushkar Singh Dhami on the phone. Took information on the efforts taken to safeguard and rehabilitate the affected persons, as well as the status of the immediate and long-term action plan to remedy the situation.

Joshimath land subsidence | PM Modi spoke to CM Pushkar Singh Dhami over the telephone and inquired about the steps taken for the safety and rehabilitation of the affected residents and the progress of the immediate and long-term action plan to solve the problem: Uttarakhand CMO pic.twitter.com/22OK3DlxWY