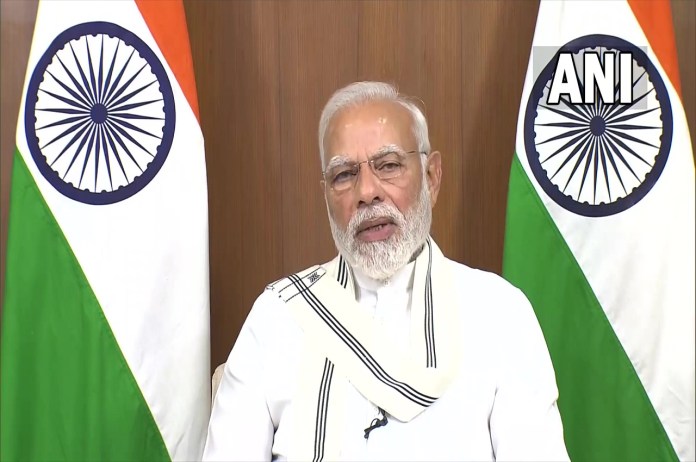 The PMO said, ‘The 17th Pravasi Bharatiya Divas convention is being organized in association with the Government of Madhya Pradesh from 8-10 January 2023 at Indore.’

The theme of this PBD conference is ‘Pravasis: Reliable Partners for India’s Progress in the Age of Amrit Kaal’. Over 3,500 expatriate members from around 70 different countries have registered for the Pravasi Bharatiya Divas Convention.

Read More :-NEWS24 MANTHAN 2023 LIVE: WHAT DID GOVT DO FOR INDUSTRY, INVESTMENT IN CHHATTISGARH; KNOW HERE

Postage Stamp Will Be Issued

A commemorative postage stamp ‘Go Safe, Go Trained’ will be released to underline the importance of safe, legal, orderly and efficient migration.

According to a statement from the Prime Minister’s Office (PMO), the Prime Minister will also inaugurate a first-ever digital PBD exhibition on the theme ‘Azaadi Ka Amrit Mahotsav – Contribution of Diaspora to the Indian Freedom Struggle’ to highlight the contribution of our diaspora to freedom. In view of India’s ongoing Chairmanship of G20 Fighters in India’s Freedom, a special Town Hall will also be organized on 09 January.

The Pravasi Bharatiya Divas (PBD) convention is a flagship program of the Government of India. It provides an important platform to connect with the diaspora and enable the diaspora to interact with each other.