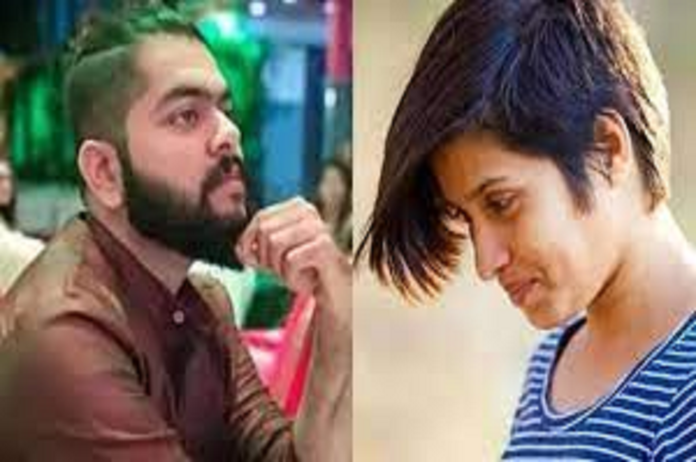 Shraddha murder case update: According to the postmortem report on Shraddha Walkar’s bones, who was reportedly murdered by her live-in lover Aaftab Amin Poonawalla, her body was cut into 35 pieces with a tool like a saw, the Delhi Police stated on Saturday.

On January 4, the police announced that hair and bone samples they had retrieved from a jungle in Mehrauli, South Delhi, matched Shraddha’s. The Delhi Police reported that the mitochondrial DNA results of the samples collected in the Mehrauli woodland region and sent to the Centre for DNA Fingerprinting Diagnostic (CDFD) in Hyderabad matched with those of the victim’s father and brother.

(Shraddha murder case update) The most recent development in the case is thought to be incredibly important since it will allow the police to charge Aaftab.

The lack of scientific evidence that Shraddha’s body had been chopped up earlier worried the authorities, as did the fact that they didn’t know what kind of tool had been used.

But that was before the AIIMS in Delhi made public its autopsy findings on the bone samples thought to be those of Shraddha.

In addition to the 164 recorded statements of the witnesses, which include more than 50 acquaintances of Shraddha, the police are now prepared to present a chargesheet against the defendants in Saket Court.

doctors at AIIMS Delhi discovered “very thin lines” at the corners of the bones under study, indicating that her body was cut in half with a sharp device resembling a saw, the police said.

After slicing up Shraddha’s body, it’s said that Aaftab bought a refrigerator to keep the parts cold before scattering the remains over the course of the following 18 nights at various sites in and around Delhi.

Aaftab was previously charged with submitting false information to the police.

After preliminary inquiry revealed that Delhi was Shraddha’s last known location, the matter was handed over to Delhi Police.

Even Shraddha’s father claimed that the crime had a “love jihad” component.

Aaftab and Shraddha had relocated to a rented residence in the Chhattarpur Pahadi neighbourhood, it was discovered during the investigation.

The cops tracked Aftab down throughout their inquiry and apprehended him.