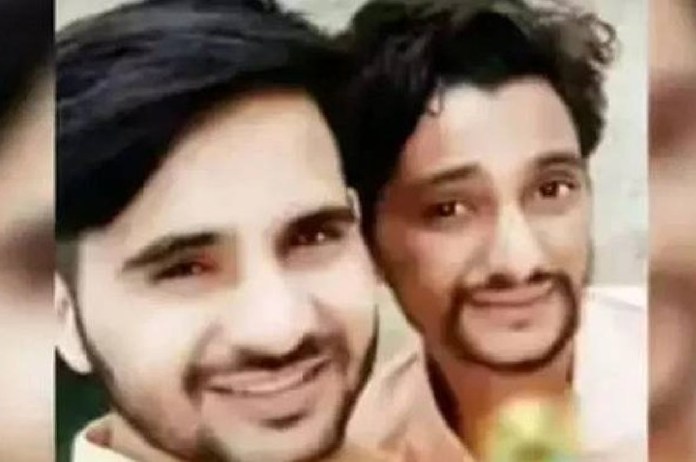 New Delhi: In an strange act of nature, twin brothers in Rajasthan’s Barmer died in the same manner while having a distance of 900 kms, which have shocked everyone.

Per the information, the 26-year-old twin brothers were present in different states at a distance of about 900 km from each other at the time of the incident. According to media reports, the younger brother fell off the roof and died. After this, the elder brother reached his home and slipped into water tank, loosing his life.

The incident took place at Hodu village of Sindhari town of Barmer.

The elder died on the death of the younger brother

As per the information, Sumer Singh, a resident of Saran Ka Tala area of Hodu village, used to work in Gujarat’s Surat, where he fell down from the roof on Tuesday after slipping his foot and Sumer Singh died in the hospital during treatment.

After which, Sohan was informed about the death so he came to the Sarano village for the last rites. On Wednesday morning, when Sohan Singh was filling a bucket of water from a tank located at some distance from the house, he suddenly slipped and fell and died there.

When Sohan did not return home after a long time, the family members went near the tank and found his body floating there. After this, the relatives immediately informed the police and the post-mortem was done after taking out the dead body.

The people of the village said that both the brothers had a good rapport with everyone and the younger brother Sumer was also bearing the expenses of elder brother Sohan’s education.