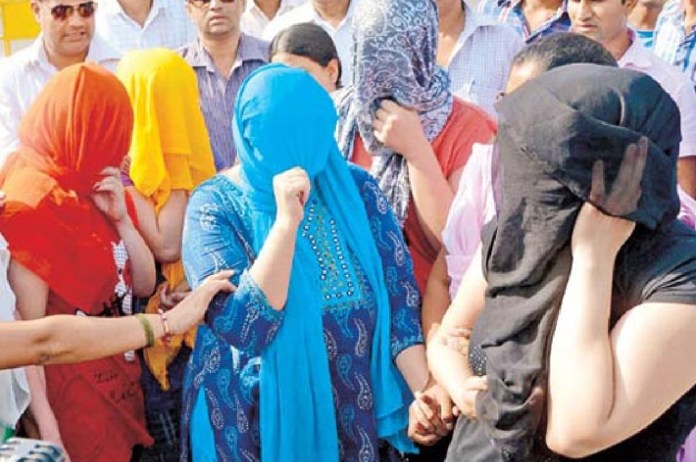 New Delhi: The Rajasthan Police raided several spa centres in Bhilwara district while arresting eight people including four girls who belonged to Thailand allegedly for being involved in prostitution.

As per the media reports, SP Adarsh Sidhu headed the mission where he launched search and seizure operations at several spa centers of Bhilwara on Tuesday night.

First, they raided Buddha Spa Center at Kava Kheda in Kotwali police station area and detained four girls along with a few youths.

After this, they went to Signature Spa Center in Pratapnagar police station area. The police also reached the other three spa centers of the city and investigated.

The police suspect that there are a number of sex rackets running the guise of spa centre. After which, the police initiated the operation.

Read More :- NOIDA SCHOOLS TO OPEN AT 9 AM FROM THURSDAY DUE TO FOG