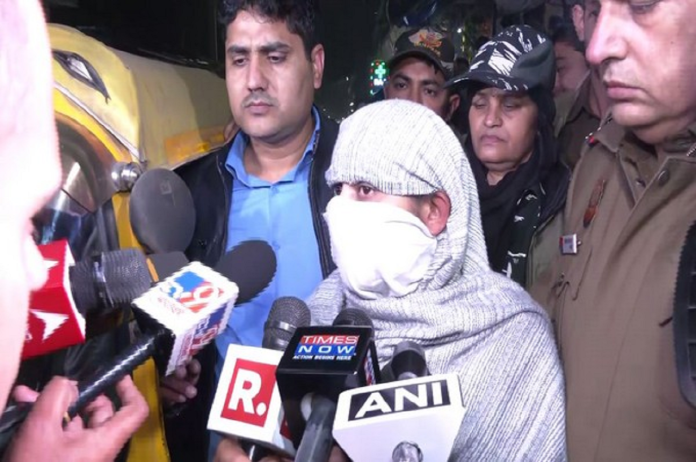 Kanjhawala death case: In a major revelation, deceased Anjali’s friend, Nidhi, who was along with her at the time of the incident, revealed that she was in a drunken state, but insisted on driving the two-wheeler.

While speaking to news agency ANI, the eyewitness said, “She was in a drunken state but insisted on driving the two-wheeler. After being hit by the car, she came under the car, and got dragged with it. I was scared and went away and returned home, didn’t tell anything to anyone.”

“It is the fault of the girl who was driving in an inebriated state. I insisted to her so much that don’t drive, I am conscious, let me drive. She didn’t believe me and believed herself,” Nidhi added.

Earlier, in the case of Anjali’s death after being dragged on the road for 12 km, its provisional report has come before the postmortem report. Delhi Police Special Commissioner (Law and order), Sagar Preet Hooda said on Tuesday evening – The provisional postmortem report of the deceased girl shows that the causes of death were pre-mortem injuries, shock and bleeding and dragging of the body.

The Special Commissioner while addressing the media said that another girl was present with the victim at the time of the accident. However, she walked away after the incident.

He further said that the police now have an eyewitness to the incident and her statement will be recorded.

“She is cooperating with the police. Her statement is being recorded under section 164. The investigation is still on. It is still at a primary stage,” said the Special CP.

A 20-year-old woman, named Anjali was killed in the early hours of New Year after her scooty was hit by a car and she was reportedly dragged for 13 kilometres under the vehicle on the city’s roads.