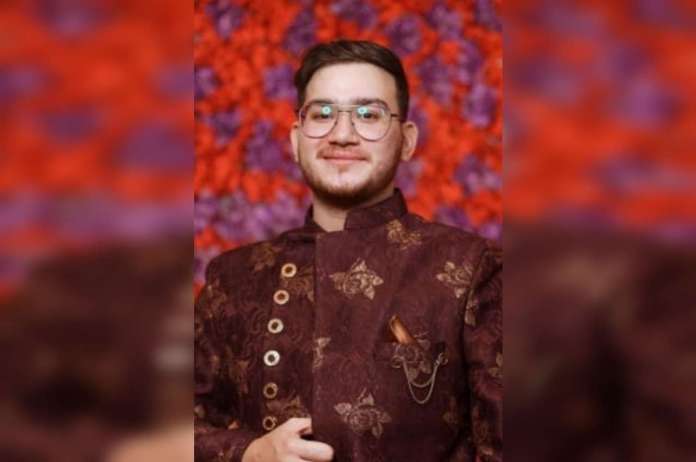 Kullu: The hunt for a missing Uttar Pradesh tourist from Kasol in the Manikarna Valley in Himachal’s tourist city Kullu has been ongoing for the past six days, but no clue of his whereabouts has been located.

On the sixth day, team members, including local police and the SDRF, investigated the region but found no trace of the missing visitor. The police forces have been issued orders by SSP Kullu Gurdev Sharma.

According to SSP Kullu Gurdev Sharma, the missing tourist is Abhinav Mingwal of Uttar Pradesh, who has been missing since the evening of December 31. His phone is also switched off. DSP LR Rajesh, who is conducting the search operation on the ground, has taken charge of the operation.

Abhinav Mingwal, s/o Digambar Singh Mingwal, 27 years of age, r/o House No. A-151, Flat No. S2, A-Block, Shyam Park Extensions, Sahibabad, Uttar Pradesh, had come to Manikarna Valley to celebrate the New Year. He stayed in a hotel in Kasol. His last talk with his family was on December 31.