UP: At least four die after car looses control, plunges into pond 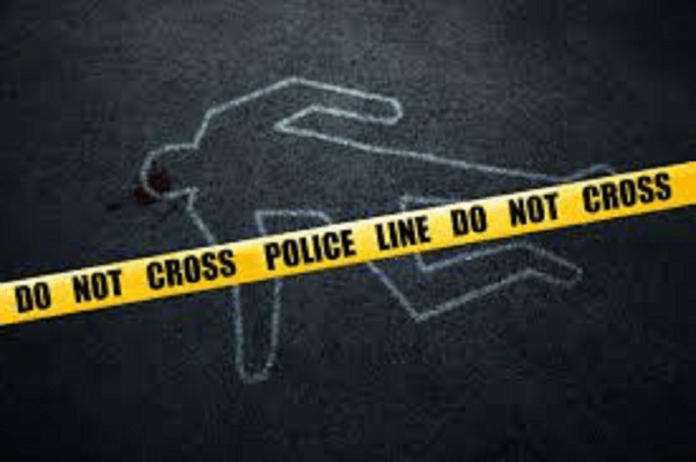 Hapur (Uttar Pradesh): In an unfortunate incident, at least four people died after a car plunged into a pond in Hapur district of Uttar Pradesh, informed the police on Thursday.

“As we received the information of the incident, we immediately reached the spot,” police said.

The police informed that the accident took place near Samana village in the Kapurpur police station area.

As per the police,  a Honda City car with four people plunged into a pond last night after it apparently went out of control. All four died on the spot.

The deceased have been identified as Rahul, Haroon, Shokeen and Arun who are residents of Hapur. All of them were returning from Ghaziabad where they used to work at a farm house.

The bodies have been sent for post-mortem examination, police added. Further investigation is underway.