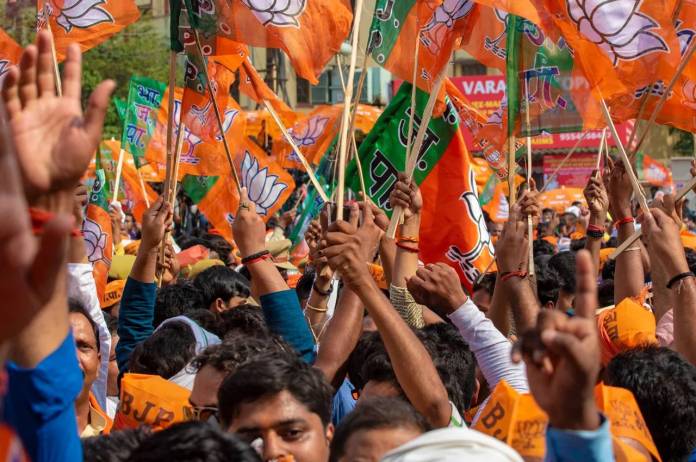 In its ‘Vachan Patra’, the BJP has promised improved civic amenities, houses for slum dwellers and ending corruption in the national capital.

Prime Minister Narendra Modi had dedicated over 3,000 newly constructed Economically Weaker Section flats in Delhi as part of an in-situ slum rehabilitation project. These houses were handed over to slum dwellers at Bhoomihin camp.

As the MCD polls are only a couple of months away, the BJP has already sanctioned the list of election committee members.

Also Read: MCD polls to take place on December 4, result to be out by December 7

The committee includes party’s prominent faces such as cricketer-turned politician Gautam Gambhir who has been vocal against the Opposition parties in Delhi since his joining.

Delhi Deputy CM Manish Sisodia made the announcement after having a brief with meeting with the party leaders regarding the preparations for MCD polls.

The polls will be conducted in 250 wards across Delhi. The counting of votes will take place on December 7.