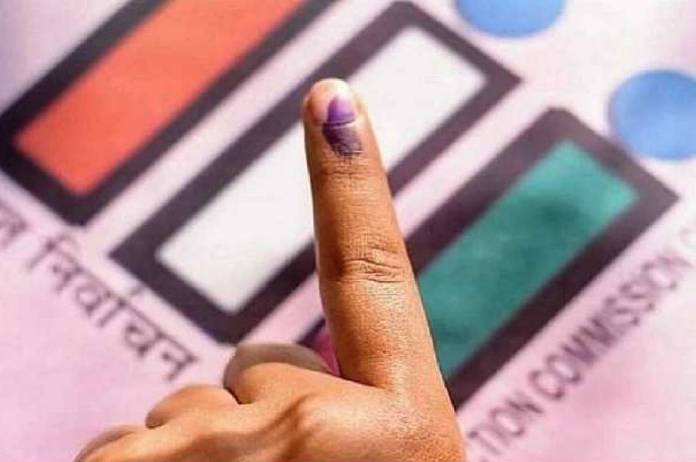 Announcing the dates for the long-pending MCD polls, the state election commission of Delhi also informed that the last date to file nomination is November 14.

It should be noted that after completing the delimitation process, a total number of 250 wards have been formed out of 68 Assembly seats.

How many are in line to vote?

Nearly 1,46,76,000 will vote to choose councilor through MCD polls on December 4. The delimitation of the wards have been done on the basis of 2011 census.

In last elections when the MCD was divided in three parts, there were around 13 thousand polling booths which have been increased this time. There will be 13,465 pooling stations.

In Delhi, the Bharatiya Janata Party (BJP) and Aam Admi Party (AAP) have come face to face for the civic body polls.

MCD has been by the saffron party for almost a decade now while, the AAP has sustained power in the Delhi government.

Election for the civic bodies was supposed to take place in the year 2017 which was delayed for several reasons including Coronavirus and unification of the East, North, and South municipal corporations of Delhi into one Municipal Corporation of Delhi (MCD).