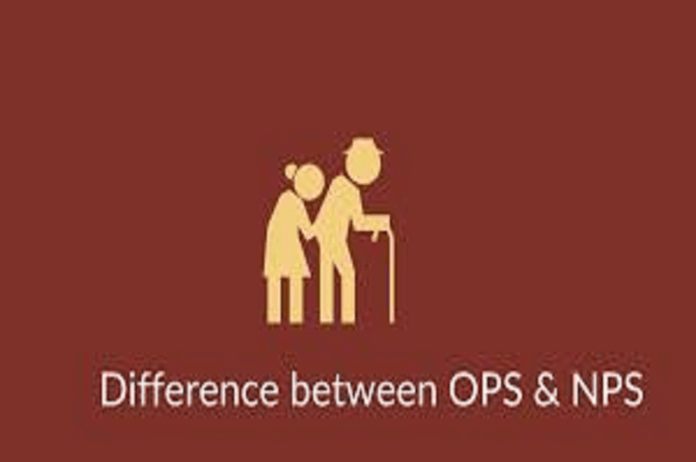 Old V/s New Pension Scheme: After three states—Rajasthan, Chhattisgarh, and Jharkhand—reverted back to the Old Pension Scheme and abandoned the New Pension Scheme, there have been rumours about the change in pension schemes. Recently, the Punjabi government transferred its personnel back to OPS. The distinctions between the Old and New Pension Schemes may now be on your mind.

An approved retirement programme by the government is called OPS, or Old Pension Scheme. From it till the end of their service lives, the beneficiaries receive a monthly pension. Half of the individual’s most recent salary is represented by the monthly pension.

Depending on which option is best advantageous to them, OPS employees are entitled to receive 50% of their final drawn basic salary plus a dearness allowance upon retirement.

A retirement programme known as NPS, or New Pension Scheme, was launched by the Indian government in 2004. After retirement, NPS participants will be permitted to take 60% of their investment.

Key differences between NPS and OPS