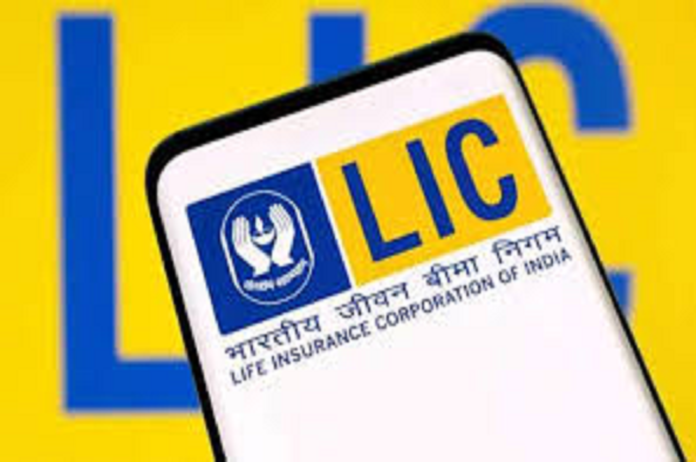 LIC Shares: The largest insurance firm in the nation, Life Insurance Corporation of India (LIC), has seen tremendous growth in recent days. On Tuesday, the stock reached a six-month high after rising by 10% during the previous two trading sessions. The BSE Sensex Index has dropped 1% over the past month, which coincides with the company’s share price increase. The market capitalization of LIC has increased due to the growth in its share price to Rs4.72 lakh crore, or roughly $65 billion.

The increase in LIC’s shares is being caused by a number of causes, according to market analysts. One of these is the government’s suggestion that composite insurance licences be issued, which is anticipated to improve the penetration of insurance in the nation.

The company’s shares have also benefited by the nomination of a government official as the head of LIC from the private sector.

Additionally, LIC has been actively extending its ownership share in a number of businesses, including HDFC AMC and Indian Railway Catering and Tourism Corporation. The company’s impressive financial performance, with a net profit of INR 28,000 crore (about $3.8 billion) in the first half of the current fiscal year, an increase of 14% over the same period last year, has also increased the stock price. Additionally, the firm’s solvency ratio, a gauge of its financial soundness, has increased to 2.27, well beyond the statutory threshold of 1.5.

Along with its financial performance, LIC has been a popular choice for investors looking for reliable income because to its regular dividend payments and comparatively high yield. The recent all-time high for LIC’s shares has been attributed to the business’s solid financials, government programmes to promote insurance penetration, and enticing payouts, albeit it is uncertain if the company will be able to maintain this momentum in the upcoming months.