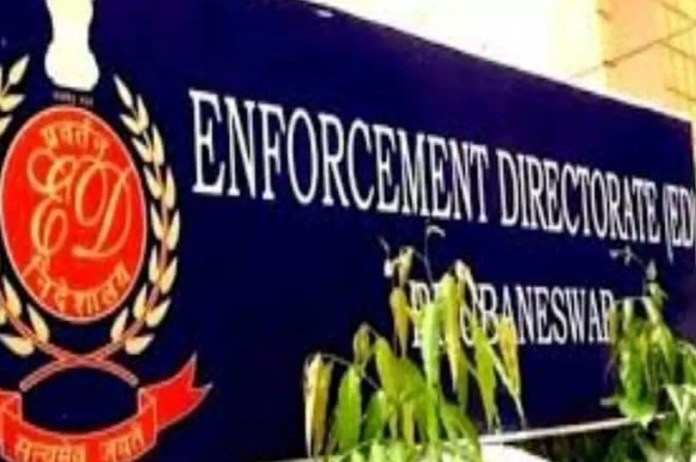 New Delhi: The Enforcement Directorate (ED) searched Coda Payments India’s offices on Tuesday as part of a money laundering investigation into the fintech startup and Sea Ltd’s Free Fire. All of Coda’s accounts, with a combined balance of 68.53 crore, were also frozen by the ED, as per a report by The Mint.

These raids were carried out in response to numerous FIRs filed against Coda Payments India Pvt Ltd and the mobile game “Garena Free Fire.”

“It is alleged that Coda Payments India Pvt. Ltd. which facilitates and collects payments from end users (mostly unsuspecting children) of games like Garena Free Fire, Teen Patti Gold, Call of Duty etc, in the name of monetising and generating revenue for web and game publishers, is resorting to unauthorized deductions from the end users of these games in the name of selling digital tokens to end users which are used by the end users to enhance their playing experience in the game,” the ED said in a statement.

Furthermore, it is claimed that game producers like Garena and Coda Payments India Pvt Ltd purposefully created the payment system so that following the first successful transaction, a notification appears asking for consent to make additional payments without authentication.

The children simply click on the notification in a normal manner because they are not familiar with these technical terminology, which results in them authorising all future purchases without additional verification, according to the ED.

“Garena which publishes ‘Free Fire’ does not have a company or presence in India and is operated from Singapore,” ED further said.

The search revealed, according to the ED, that Coda Payments India Pvt Ltd was merely established to serve as the agent of Coda Payments Singapore Pte Ltd for the purpose of collecting money from users and sending it to the parent business.

“It is only a conduit to remit funds outside India. To date the amount collected by CPIPL is Rs. 2,850 crores, out of which, ₹2,265 crore has been remitted outside India after retaining a certain percentage of revenue for the payment of taxes and nominal profits.”

To prevent the company from alienating the Proceeds of Crime which it has collected through unauthorized deductions from the accounts of unsuspecting customers, all the bank accounts, merchant Ids in Payment gateways and Fixed Deposits of CPIPL with a balance as of the date of ₹68.53 crore have been frozen under PMLA, 2002,” the agency said.

Following reports that the platforms took unauthorised withdrawals from the accounts of players of online games, the nation’s financial crime fighting agency announced that it had opened an investigation into the corporations.

In February, India shut Free Fire as part of a campaign against 54 apps it claimed were transmitting user data to Chinese servers. Later, Singapore stepped in and demanded an explanation from the Indian government as to why Free Fire was targeted despite Sea’s headquarters being in the affluent city-state. However, the website is still prohibited.