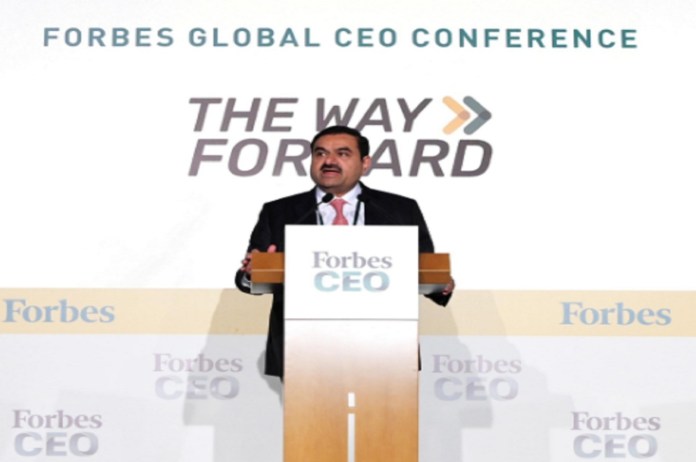 New Delhi: The billionaire Gautam Adani voiced optimism about India’s growth story on Tuesday, saying that the world’s unrest has accelerated chances for the country.

“It has made India one of the few relatively bright spots from a political, geostrategic, and market perspective,” Gautam Adani said at the 20th Forbes Global CEO Conference 2022 in Singapore. India is on the path to be the world’s third largest economy by 2030, the billionaire said. “The fact is India’s real growth is just starting – as it goes from its 75th year of freedom this year – towards its 100th year of independence,” Adani added.

Also Read :- For first time since 1990, Chinese to grow slower than any Asian economies

The billionaire emphasised that given how terrible situations are in Europe, India’s prospects appear to be rather bright. Adani predicts that as rising nationalism, altered supply chains, and technological limitations endanger China’s economy, the country will feel more alone in the future. The ports-to-power tycoon’s remarks on China and the world economy come at a time when he is attempting to increase his international image after growing his net wealth by $58.5 billion so far this year, per the Bloomberg Billionaire Index.

“This rate will further accelerate as the digital revolution kicks in and transforms every type of activity at a national scale,” he iterated.