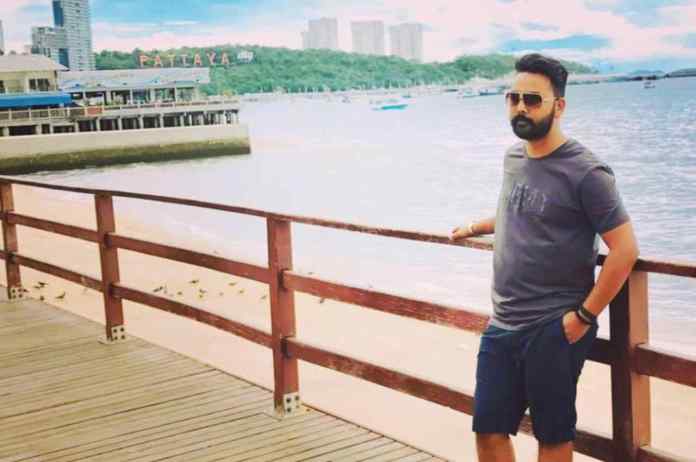 In the gaming world, a new player has joined the game and is making waves in the industry. Meet Amit Verma, 28-year-old resident of Ludhiana, Punjab, who dominates the gaming world with his “OP Officials” YouTube channel and grand following on The Gaming Load “Discord” and Instagram. With over 100,000 subscribers on YouTube, 80,000 subs on Discord and more the 60,000 followers on Instagram, Amit has quickly become a household name in the Indian e-sports game industry. He appeared in 2020 and is credited with the development of this industry in India. His knowledge and passion for the game has allowed him to attract a large audience and build a successful career in the field. His “OP Official” channel features a variety of content ranging from gameplay videos, tips and tricks to live streams of his gaming sessions. He’s known for his high-quality content, engaging commentary, and unique play style.

He can adapt to any situation in the game, which sets him apart from other players. But Amit’s success story does not end with gambling, he is also a successful businessman. He runs an international import-export business, which he runs parallel to his playing career. His ability to excel in many fields and his success in different industries is a testament to his business acumen and his ability to think out of the box. He has proven that with the right approach and passion for what you do, you can succeed in any field you choose to pursue. Amit’s success in the video game industry is testament to his hard work and dedication. He has shown that with the right mindset and passion for the field, you can make a name for yourself in the competitive esports world. He continues to inspire others to follow their dreams and pursue careers in the gaming industry.

He has also represented India in several international e-sports tournaments, bringing home numerous accolades for the country. Besides his professional achievements, Amit is also known for his kindness and generosity. He is always ready to help others and is a great motivator. He regularly interacts with his followers on Discord and Instagram, where he shares his thoughts and ideas about the game world. Furthermore, he also gives advice and mentorship to aspiring gamers who see him as an inspiration. Amit Verma is not only a player in the game world, he is also a force to be reckoned with. His unique playstyle, business acumen and caring nature have made him a role model for many young entrepreneurs and gamers looking to make a name for themselves in the gaming industry as well as in the business. Business. His “OP Official” channel is a must for all game enthusiasts and his story is an inspiration for those who want to build a career in games and business.