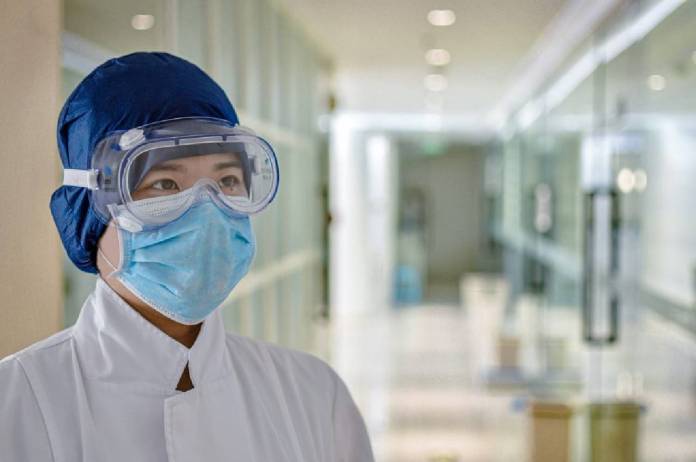 Share
Facebook
Twitter
Pinterest
WhatsApp
New Delhi: Zoonotic Langya virus has been found in China that has raised concerns in the country after it affected 35 people so far. This virus can be transmitted to humans from animals.
The Langya henipavirus has occured in the two province of China — Shandong and Henan.
Taiwan’s CDC Deputy Director-General Chuang Jen-hsiang Sunday said that according to a study, human-to-human transmission of the virus has not been reported however at the same time he said that CDC has yet to determine whether the virus can be transmitted among humans and cautioned people to pay close attention to further updates about the virus.
Providing details of the serological survey conducted on domestic animals, he said that 2 percent of the tested goats and 5 percent of the tested dogs were positive.
The test results of 25 wild animal species suggest that the shrew (a small insectivorous mammal resembling a mouse) might be a natural reservoir of the Langya henipavirus, as the virus was found in 27 percent of the shrew subjects, the CDC Deputy DG said.
Moreover, a study titled “A Zoonotic Henipavirus in Febrile Patients in China” that was published in the New England Journal of Medicine on Thursday said that a new henipavirus associated with a fever-causing human illness was identified in China.
The investigation identified 35 patients with acute infection of the Langya henipavirus in China’s Shandong and Henan provinces, and that 26 of them were infected with the Langya virus only, with no other pathogens.
Chuang said the 35 patients in China did not have close contact with each other or a common exposure history, and contact tracing showed no viral transmission among close contacts and family, suggesting that human infections might be sporadic.
The 26 patients developed symptoms including fever, fatigue, a cough, loss of appetite, muscle pain, nausea, headache and vomiting. They also showed a decrease in white blood cells. low platelet count, liver failure and kidney failure.
Langya virus is a newly detected virus and therefore, Taiwan’s laboratories will require a standardized nucleic acid testing method to identify the virus, so that human infections could be monitored, if needed, Chuang added.
As far as COVID is concerned, Shanghai residents, at the hands of China’s Zero-Covid policy, were being subjected to unprecedented neglect, mistreatment, and abuse, with leaked videos on social media confirming blatant human rights violations.
Taiwan’s request to participate in the World Health Assembly (WHA) as an observer was excluded from the conference for the sixth straight year in 2022 as the Chinese government has been blocking Taiwan’s representation.
China was not transparent when it came to the COVID crisis, the way it was managing it and the way it was only concerned about its own interests.
Taiwan, on the other hand, was able to manage the COVID crisis better than others and it was also much more transparent about the challenges it was facing so there has been a lot of appreciation of Taiwan in that context, experts say.
(With inputs from ANI)
August 10, 2022