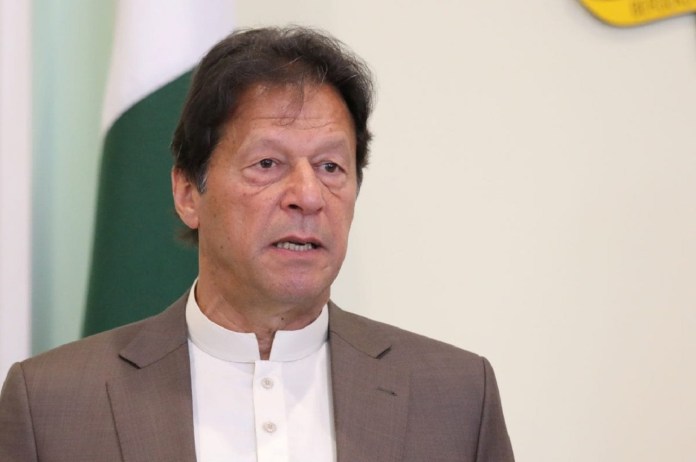 The former prime minister was facing contempt charges for his controversial remarks about Judicial Magistrate Zeba Chaudhry during a rally in Islamabad on August 20.

While announcing the verdict, the court discharged the contempt of court notice against Imran Khan.

Khan appeared in court to apologise

Imran Khan on Friday (30 September) appeared before a court to personally apologise to Zeba Chaudhry.

He was booked in a case for threatening judicial magistrate Chaudhry and police officers at a rally in F-9 Park on August 20.

The PTI Chief, on Friday, went to Judge Chaudhry’s court. However, the court reader and stenographer Farooq told the Khan that the judicial magistrate was on leave.

“I have come to apologise to judicial magistrate Zeba Chaudhry,” he had said.

“You have to tell Madam Zeba Chaudhry that Imran Khan had visited and wanted to apologise if his words hurt her sentiments,” he said.