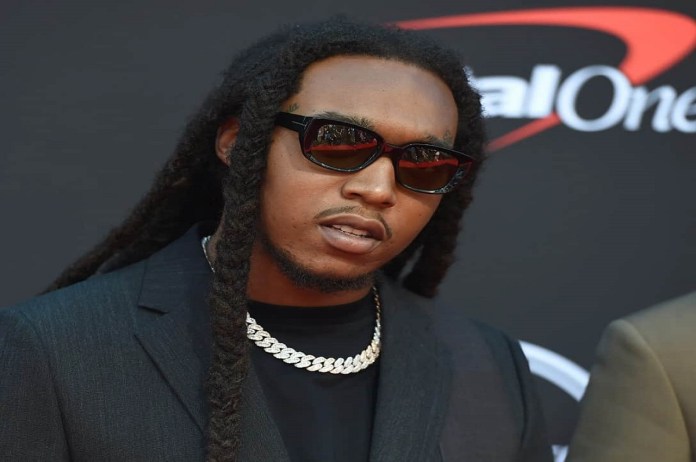 Washington: Rapper Takeoff, a member of the hip-hop trio band Migos, has been shot dead and killed in Houston. He was 28 years old.

According to the police department, on Tuesday around 2:30 am, the rapper was shot and killed at a bowling alley in downtown Houston where he and Quavo, his uncle and another Migos band member, were playing dice.

As per media reports, Police informed that there was a gathering of 40 to 50 people there when the shooting happened. The takeoff died on the spot. While two others have been admitted to the hospital.

In 1994, Kirshnik Khari Ball, often known as Takeoff, was born in Lawrenceville, Georgia. He started rapping in 2008 alongside Quavo (Quavious Keyate Marshall) and his cousin Offset (Kiari Kendrell Cephus), and in 2011 the group released their debut mixtape under the name Migos, titled “Juug Season,” reports news agency ANI.