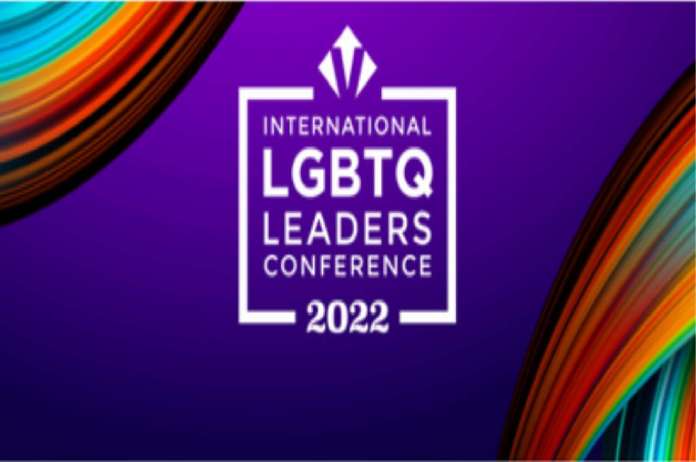 The 38th Annual International LGBTQ Leaders Conference is planned to get conducted on the 30th of November 2022 in Washington, DC. About 600 LGBTQ elected officials, leaders, and advocates from worldwide are likely to attend the conference. It is a 4 days conference that lasts till the 3rd of December and includes networking, skill development, strategy sessions, and furthermore. The main motivation behind the conference’s conduction is to strengthen the movement for equality in the coming year.

Every year, the International LGBTQ Leaders Conference is conducted, and many LGBTQ officials gather to experience the events, workshops, and other programs with the same motivation. The conference is expected to include a learning session that helps the attendees to learn the legislative and policy priorities for the next year. It also gives an opportunity for the attendees to meet the great leaders of LGBTQ who are tirelessly fighting to achieve the goal of equality among them. This conference will make it easy for capturing the attention of political leaders and Journalists from SDGLN as this is the only conference that supports forming a healthy network with the LGBTQ community and the political members as such.

The international LGBTQ Leaders Conference 2022 is hosted by the Victory Institute. The LGBTQ Victory Institute was launched in 1993 to train all LGBTQ candidates and ensure to raise them in achieving a successful career in the public. But in the year 2013, the institute expanded its objective to work for the LGBTQ communities across the world working together with the US.

The LGBTQ Victory Institute is the only organization in the world that works by openly supporting the LGBTQ. The institute improves the situations faced by the LGBTQ community through different training sessions and professional development programs. The sole aim of the Victory Institute is to bring equality and consideration to the LGBTQ community and other suppressed communities in the world.

The International LGBTQ Leaders Conference provides an opportunity for the LGBTQ community to interact directly with the highly influential members of the nation. It gives them a chance to speak out about their concerns, anxiousness, etc, and can make suggestions. The attendees can also expect the best practices that are adopted to advance equality across the world. It also describes the substantive sessions on the policy that affects the LGBTQ community.

Many high officials and elected leaders from the LGBTQ community across the world will attend the conference. The attendees will also find journalists and other creative teams who are having upper hand influence on the culture and politics of LGBTQ. All of the members share their ideas and concerns about the community which helps in the upliftment of the community in the coming year.

The attendees will get motivational talks and several other events that raise inspiration and confidence in attaining the goal. It is a better opportunity to interact with the view of the old and the new. The conference is the greatest opportunity to connect with and hear from some of the true leaders who work truly hard in achieving real equality in the world.