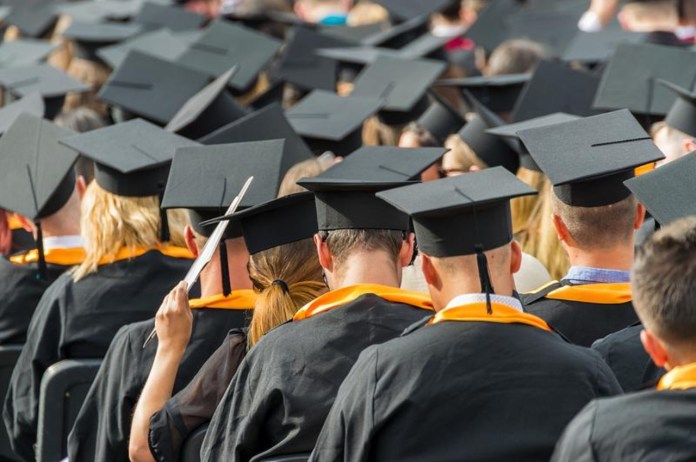 New Delhi: The presence of Indian students in American universities has increased by 19% over the previous year, and nearly 21% of over one million foreign students are Indian students, according to a US government report.

With 82,000 visas granted between June and August, the biggest number among all nations, the increase in Indian students migrating to the US is anticipated to surpass China in 2022–2023.

According to Don Heflin, Minister Counsellor for Consular Affairs at the US embassy in New Delhi, 62,000 student visas were given in the years 2021–2022.

China, in contrast, lagged India because it was more difficult for Chinese students to obtain visas because to Covid’s travel restrictions and stringent quarantine regulations. Heflin claimed that only 50,000 of the approximately 110,000–120,000 visas provided to Chinese students were still valid.

According to the report, which was produced by the nonprofit Institute of International Education (IIE) under the auspices of the US Department of State in 2021–22, China and India made up 52% of all foreign students studying in the US.

There were 2,35,597 Chinese higher education students in the US ten years ago. Indian population growth followed a decline brought on by the epidemic years.

Graduate students, according to Heflin, were primarily responsible for the 19% increase in Indian students studying in America. According to a representative of the US embassy, the majority of Indian students choose math and computer science, engineering and business, and management.