“I tried my best to kill him…,”: Here’s what Imran’s shooter admits on camera | Watch 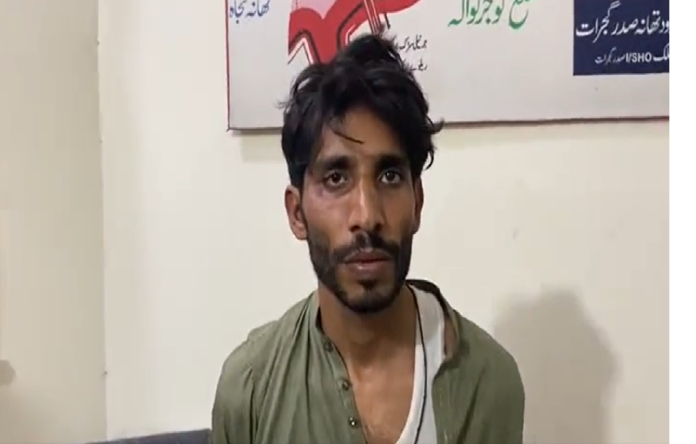 Islamabad: A suspect caught by Pakistan police has said that he wanted to kill former prime minister Imran Khan because “he was misleading the public.”

“He (Imran) was misleading the people and I could not bear watching it so I killed him … attempted to kill him,” the suspect said in a video statement, reports Dawn.

“I tried my best to kill him. I wanted to kill Imran Khan only and no one else.”

A firing incident was reported today near the Pakistan Tehreek-e-Insaf chief’s container near Zafar Ali Khan chowk in Wazirabad.

According to media reports, Khan was shot in the leg “three to four” and sustained bullet injuries.

Federal government will extend all support necessary to Punjab govt for security & investigation. Violence should have no place in our country's politics. 2/2 https://t.co/LWMUW03kQb

‘Violence should have no place in our country’s politics,’ Sharif said, adding that his government will extend all support necessary to the Punjab government for security & investigation.