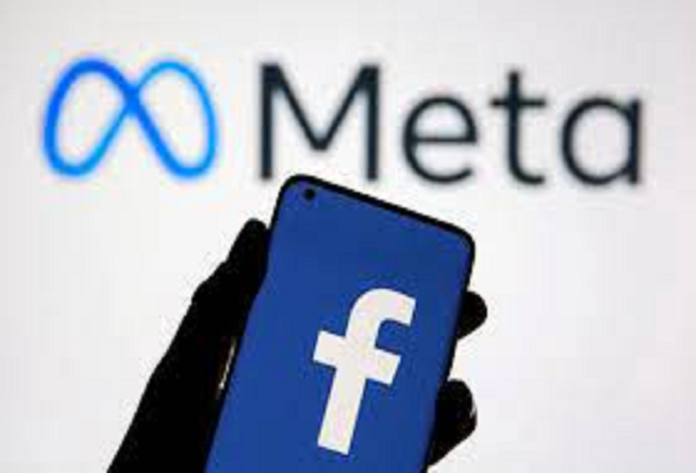 California (US): This week, Facebook parent Meta is planning large-scale layoffs that will affect thousands of employees.

According to people familiar with the matter, Meta Platforms Inc is planning to begin large-scale layoffs this week, as part of a recent spate of tech job cuts following the industry’s rapid growth during the pandemic, reported The Wall Street Journal (WSJ). According to people familiar with the situation, the layoffs are expected to affect many thousands of employees, and an announcement is expected as soon as Wednesday.

At the end of September, Meta reported having over 87,000 employees. According to the sources, company officials have already instructed employees to cancel non-essential travel beginning this week.

The planned layoffs would be the first significant reductions in headcount in the company’s 18-year history. According to the Wall Street Journal, the number of Meta employees expected to lose their jobs could be the highest ever at a major technology corporation in a year of tech-industry retrenchment.

The Wall Street Journal reported in September that Meta planned to cut expenses by at least 10% in the coming months, primarily through layoffs.

Following several months of more targeted staffing reductions in which employees were managed out or saw their roles eliminated, the cuts are expected to be announced this week.

“Realistically, there are probably a bunch of people at the company who shouldn’t be here,” Mark Zuckerberg told employees at the end of June at a companywide meeting.

During the pandemic, Meta, like other tech behemoths, went on a hiring binge as life and business shifted more online. It hired over 27,000 people in 2020 and 2021 combined, and another 15,344 in the first nine months of this year—roughly one-fourth of that in the most recent quarter.

A Meta spokesman declined to comment, citing CEO Mark Zuckerberg’s recent announcement that the company would “focus our investments on a small number of high-priority growth areas.”

“That means that some teams will grow significantly over the next year, but most other teams will remain flat or shrink,” he said on the company’s third-quarter earnings call on October 26.

“In aggregate, we expect to end 2023 as roughly the same size or even slightly smaller than we are today,” he added.

This year, Meta’s stock has dropped by more than 70%. According to the Wall Street Journal, the company has highlighted deteriorating macroeconomic trends, but investors are also concerned about its spending and threats to the company’s core social-media business.

Growth in that business has stalled in many markets due to stiff competition from TikTok, and Apple Inc.’s requirement that users opt in to tracking of their devices has limited the ability  of social media platforms to target ads.