5 of family shot dead inside mosque in Afghanistan’s Kabul 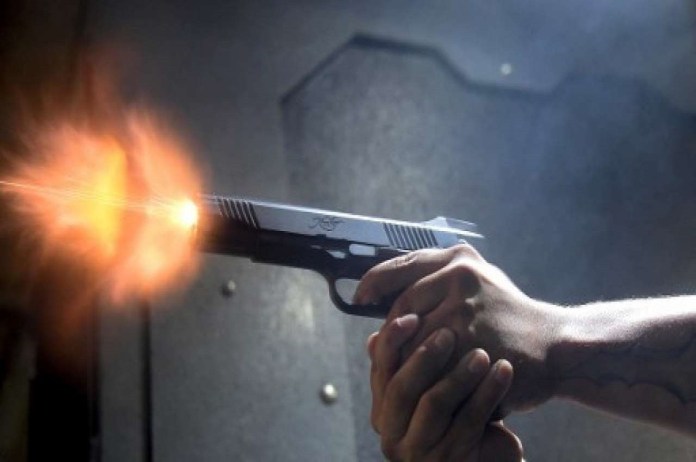 Kabul: Five members of a family were shot dead and another was injured in a shooting inside a mosque in Afghanistan’s capital Kabul on Wednesday, Kabul police spokesman, Khalid Zadran confirmed.

An armed man carrying a pistol opened fire on worshippers inside a mosque in Kabul on Wednesday morning, killing five people, all members of the same family, Zadran confirmed in talks with Xinhua news agency.

The incident, which occurred in the Khawja Rawash neighborhood of Police District 9 on the eastern outskirts of Kabul City, also resulted in the injury of a second individual, the official said.

Preliminary investigation indicates that enmity could be behind the bloody shooting, the official said, adding investigation has been initiated to locate and bring the culprits to justice.

(With inputs from Xinhua news agency)