Namrata Malla tops the list of the hottest actresses in the Bhojpuri industry. She often shares her dance video on social media. 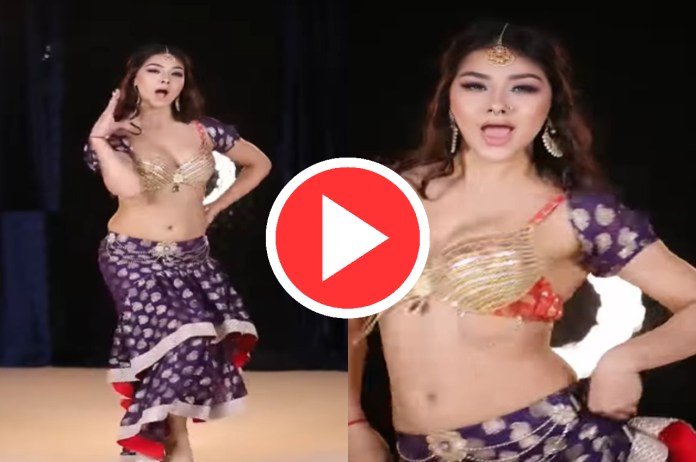 Bhojpuri Video: Namrata Malla tops the list of the hottest actresses in the Bhojpuri industry. Seeing the beauty of the actress, people are not able to take their eyes off her. Not only this but whenever Namrata dances, her fans get crazy after seeing her moves. Another hot video of the actress is creating panic on social media.

Earlier, Namrata Malla shared a video on her official Instagram account which immediately spread like fire. In the video, the actress donned a ghagra choli. In which she is looking very enchanting. At the same time, in the clip, Namrata is seen dancing fiercely to Malaika Arora’s famous song ‘Munni Badnaam Hui’. Along with this, the actress is giving more than one tremendous expression which is making people crazy.