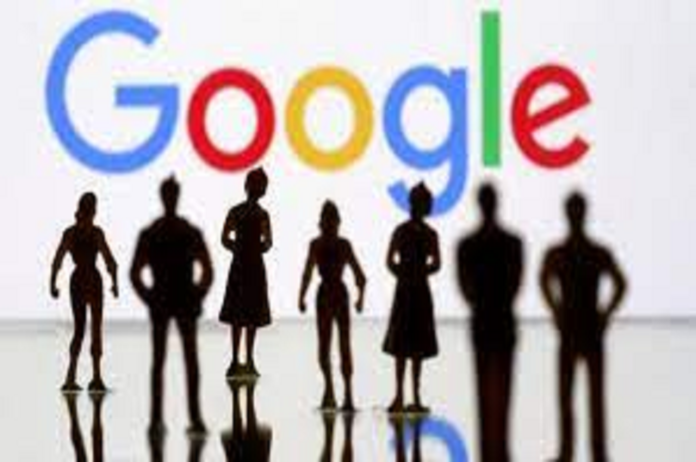 Fine on Google: The National Company Law Appellate Tribunal (NCLAT) has ordered Google to deposit 10% of the total fine of Rs 1,337.76 crore issued by India’s antitrust regulator Competition Commission of India (CCI) for anti-competitive behaviour, according to news agency PTI. The fine has been imposed for “abusing its dominant position in numerous regions within the Android mobile device ecosystem.

As punishment for allegedly “abusing” its dominating position in a number of Android markets, CCI has also imposed non-monetary restrictions on Google. The IT behemoth was also told to “change its conduct”.

Now, in addition to paying 10% of the entire sum, Google will also be required to follow CCI’s instructions for a number of actions. For instance, it might not be possible to pre-install Google programmes (apps) on Android phones.

On Tuesday, Google claimed that CCI had taken portions of a previous decision against the tech company from the European Commission.

According to Reuters, “Google was concerned about the Indian judgement as the remedies ordered were considered as more extensive than the landmark 2018 European Commission ruling for imposing unlawful limitations on Android mobile device makers.” More than 50 instances of “copypasting,” some “word-for-word” in the order, were cited.

Google licences its Android operating system to manufacturers of smartphones, but some claim that this results in anti-competitive limitations.