AC Milan: THESE are favorites for Ballon d’Or 2022 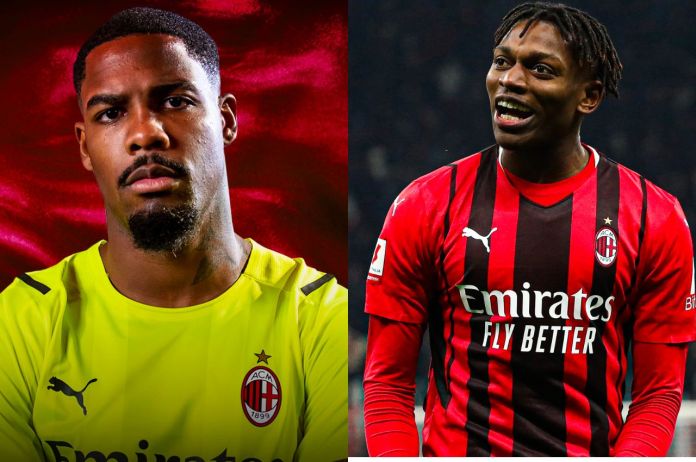 New Delhi: Mike Maignan and Rafael Leao have both been nominated for Ballon d’Or 2022 in recognition of their role in last season’s Serie A win.

Leao was named as the Serie A Most Valuable Player for his performance in the 2021-22 Scudetto win as he racked up double figures in goals and assists across all competitions, and France Football has confirmed he is on the Ballon d’Or shortlist. The forward scored 11 goals and assisted another 10 in 34 league appearances, as Milan beat rivals Inter Milan to the crown. Leao played every game from the left wing being also comfortable operating from the center-forward position

Mike Maignan is on the shortlist for the Yachine Trophy which is an award for goalkeepers but he has also been named on the 30-man Ballon d’Or shortlist. Maignan has won the Serie A Best Goalkeeper award for the 2021-22 season. The Frenchman had a stellar debut season for the Rossoneri as he played a key role in the title triumph. The 26-year-old joined the Italian giants from Lille last summer in a deal worth around €15 million in total, being brought in to replace the departing Gianluigi Donnarumma. He immediately settled into Stefano Pioli’s side and has gone on to shine as Milan won their first Scudetto in 11 years.