Both of the friends live in Muzaffargarh, Pakistan. The unique aspect is that they now live in the same house after marrying. 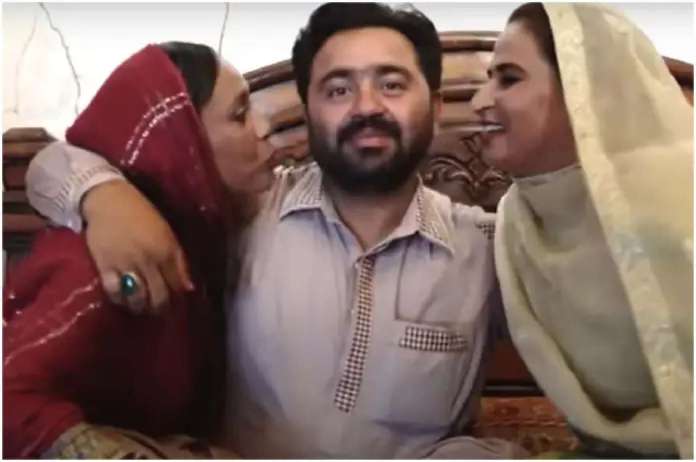 Islamabad, Pakistan: ‘Ye dosti hum nahi todenge…’ The song’s lyrics reflect the friendship of two women. To keep their friendship, two women have made a decision that has stunned the world. With mutual consent, both women married the same man. Both are close friends. They always wanted to be together after marriage to maintain their friendship. So they devised a novel solution. They both married the same person on alternate occasions.

Both of the friends live in Muzaffargarh, Pakistan. The unique aspect is that they now live in the same house after marrying. The first woman’s name is Shahnaz, and the second is Noor. They both married a man named Ejaz.

Shahnaz revealed to the YouTube channel Daily Pakistan Global that she was previously married to Ejaz. She began to miss her friend Noor after her marriage. Despite the fact that Noor used to come and go on a regular basis. The two reached an agreement, and Noor decided to marry Shehnaaz’s husband. Shehnaz liked Noor’s plan and agreed to marry her husband Ejaz.

Shehnaaz now has two children, while Noor has one. Both friends insist that they may argue with their husband but never with each other. Noor claims she has never had a problem with Shehnaaz. ‘We are all happy with our lives.’