Seriously? Wife of five falls in love with sixth man, this happened next… 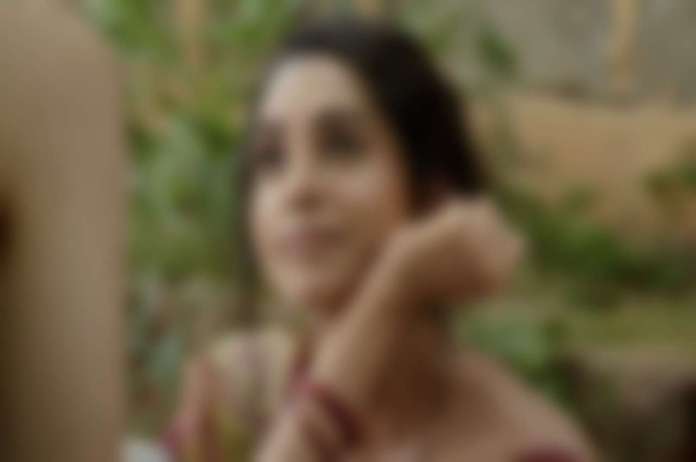 A woman who married five men in a row has made headlines. The woman did not divorce any of her husbands and continued to marry new people. The woman’s case reached court due to her marriage without divorce, and she was sentenced to prison.

This woman had a boyfriend in addition to her five husbands. In an interview, the boyfriend discussed his relationship with the woman. This is a British issue. Wayne Harper, 43, had been dating Emily Horne, the wife of five men, for 18 months. But Wayne claims he discovered Emily was cheating on him. They split up over this.

Wayne and Emily met in a hospital. Wayne was admitted to that hospital following an accident. Emily was undergoing an small operation there. Wayne described her as attractive, slim, sexy, and intelligent.

Even after learning that Emily has already had five husbands, Wayne decided to support her as long as she remained faithful. But Wayne had his doubts after 18 months. He accused Emily of infidelity and then abandoned her. 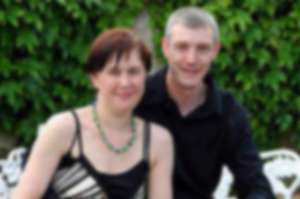 When asked about his relationship with Emily, Wayne told The Sun, “I broke up with her because I caught her cheating. This relationship did not end happily. I have no memories of her, no photos, nothing.”

Emily has also appeared in adult films. Emily told Wayne after their first meeting that she didn’t have a place to stay after she leaves the hospital. Emily moved in with Wayne after being discharged.

The case was heard twice in court

Emily did not divorce anyone

Emily, 43, has married five men. However, she never divorced anyone. Emily married Paul Rigby in 1996 when she was 18 years old. They were only separated after three months.

Emily married Sean Cunningham three years later. But then she abandoned him for his friend Simon Thorpe whom she proposed. Despite this, Emily married Chris Barrett and James Mathews in the interim.

Emily had to go to jail for the first time when she began living with Matthew’s friend. Mathew reported it to the police.

Emily was arrested for the first time in 2004 on suspicion of marrying more than one man. She was imprisoned for six months. Ashley Baker, her fifth husband, married her after she was released from prison.