Pakistani woman, Khaleda Noor, was apprehended by the SSB near the Nepal border in Sitamarhi's Bhitta Mor on August 8. 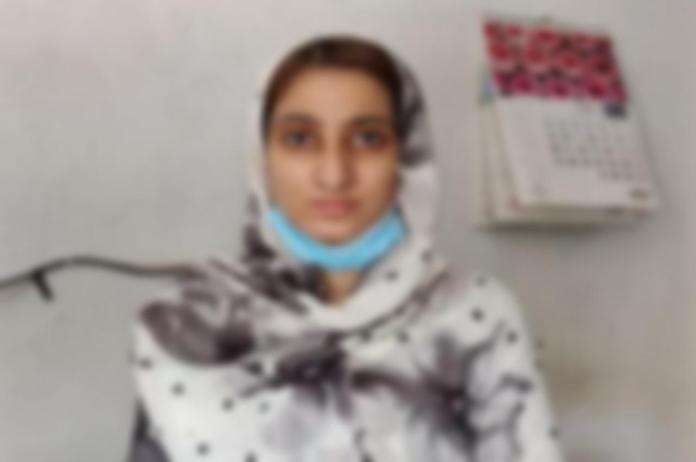 New Delhi: In a strange case of love beyond borders, a Pakistani woman was detained near the Indo-Nepal border in Sitamarhi. The woman, Khaleda Noor, was finally sent to jail by the SSB after interrogation. She was imprisoned for illegally crossing the Indian border. Khaleda Noor had a passport but no visa. In this regard, a case has been filed against the Pakistani woman at the Sursand police station in Sitamarhi.

She had travelled from her home to India to meet her lover. She first went to Dubai for this. She then stayed in a hotel in Kathmandu, Nepal, for three days. She then entered India with a Nepali youth and her lover’s brother. Then she fell into the hands of SSB.

Khaleda Noor was apprehended by the SSB near the Nepal border in Sitamarhi’s Bhitta Mor on August 8. Her arrest and imprisonment remains a source of contention in the region. Not only that, but the story of the Pakistani woman’s love is on everyone’s lips.

Previously, there was a commotion in the area due to the detention of a Chinese national near the Nepal border. And now, with the arrest of a Pakistani woman, a major question about India’s and Nepal’s security has arisen.

During the SSB interrogation, the Pakistani woman was identified as Khaleda Noor, a Faisalabad resident. The Pakistani girl’s ATM card, Nepali and Pakistani mobile sim cards were recovered.

The SSB also detained two youths in addition to the Pakistani woman. One youth is said to be from Hyderabad, while the other is from Nepal. Everyone is being questioned by SSB.